Being Present: The Key to Being Natural with Women

Being natural with women means never having to run to a script. As much as we’d like to think you can plan the A-Z of how to talk to a woman; we know it’s actually about developing the skills that mean you can build genuine connections.

So it’s time to get ‘out of your head’ and away from all that theorising; instead, let’s work on the skills that will make you more present, more real, and way more successful in interactions. Let’s learn the magic of being natural with women!

So what if you’ve memorised the best anecdote of all time to show off how cool your life is? If it’s irrelevant to the person you’re speaking to, and where your conversation is currently at, then you’re likely to bore them… and appear moderately egotistical. Telling anecdotes that convey how cool you are is fine, just weave it into the conversation somehow:

Oh really? That reminds me of when I…

Listen out for what they’re really interested in speaking about by using the keywords she uses to create the next topic out of. For instance, if they said:

I’m from Germany but I love England.

You could talk about your thoughts about Germany, them being an Anglophile, cultural differences, or the experience of feeling at home somewhere. 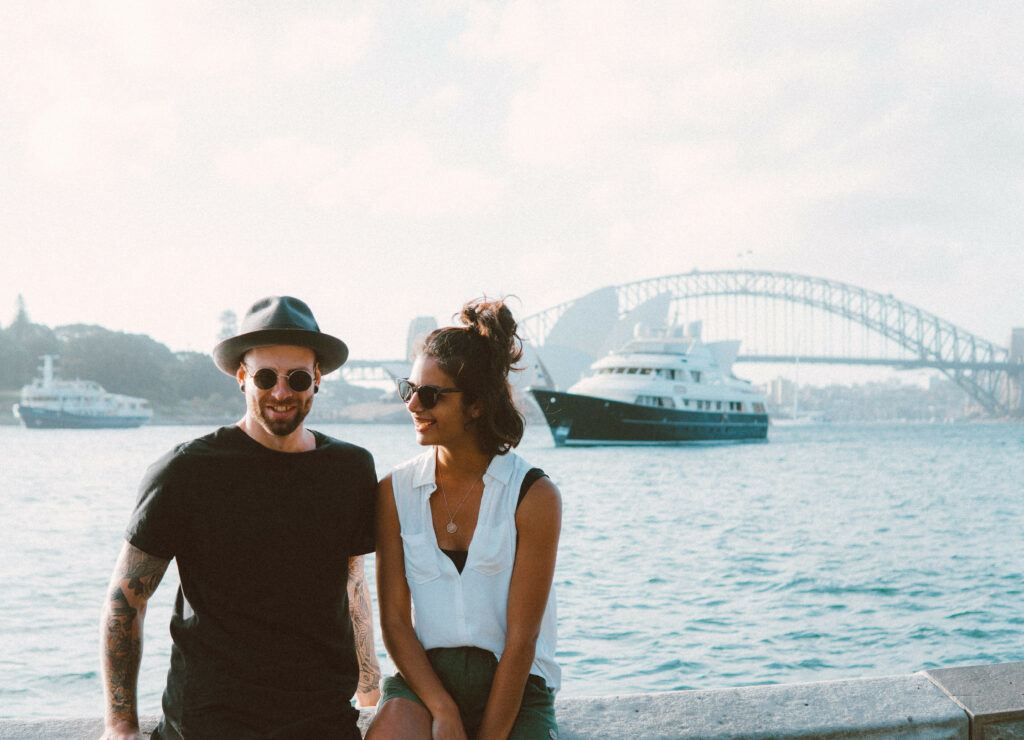 2. Respond to how she says things

Only part of how we communicate is through the words we say, the rest of how a person is feeling is communicated through their body language, tone and pitch of voice.

So say you start nattering to a girl about fashion (a topic all girls love right? except me, maybe) and she noticeably shortens her answers to you, and her voice seems terser, it’s time to guess that she isn’t that interested in what you’re chatting about.

So it’s time to change the topic!

Likewise, if you stumble across a topic you think would bore her (football, work, etc) and her eyes light up, then you can throw the rule book out of the window, and chat to her about this as you’ve obviously struck on a passion of hers.

3. Notice how they respond to you

Say you have this witty one-liner and it always cracks girls up. So you walk up to a girl in a bar and use it as your opening line. Unlike all the other girls so far she stares at you blankly and pulls a frowning expression. Do you jab her in the ribs, with a wink, and say ‘geddit?!’ or do you assume with this one girl this line just isn’t going to fly and be honest about what’s just occurred in the interaction:

Ok, so I have to admit, that joke is my favourite chat-up line. Judging by your frown though we have totally different senses of humour. That’s cool though, I’ll forgive you, as I’m still curious to know if we’ve got anything in common. So let’s start over ok?

By ‘calling out’ what’s non-verbally gone down in the interaction you’ll appear uber socially savvy and confident. At the end of these days, it’s these skills, not lines, that make people feel connected to you.

So stuff learning lines, routines, and rules for dating. Great dating and being natural with women aren’t found from the words on a page; but rather in your ability to connect with people at the moment.

You can’t afford to over generalise people: people react best when you tailor how you relate to them as individuals.

To discover more about how to live training can help you to start connecting with women more naturally then check out my exclusive members-only club where you can meet your next wingman or wingwoman!

How to understand women