What can you learn from a cowboys, special male escorts?

I am on my strange voyage into the bottom of what works in dating and not the noise of rubbish advice that is usually taught. I’ve got an interesting guest today. Not gonna lie, I am very excited. His name is Gareth James. He runs a website called Cowboys4Angels. Now Cowboys for angels is a male companionship site for women.

That’s right guys! If you thought women didn’t like intimacy, we’re anti-men. Or had so many dates that they never needed any more dates, or that they weren’t sexual at all. You were wrong. Because there’s a site which is selling male companionship- sort of attractive, well mannered, gentlemanly guys as companions for women. So what a role reversal is that?

Joining me today is Garren James, who is the founder. He is going to be discussing with me quickly a little bit behind the concept of the site and what we can learn and understand about what women want. Also what behaviours they find attractive. His cowboys have to professionally be this super attractive and super interesting and attentive man.

I might not do the best job of describing Cowboys 4 angels. So for the listeners, can you give them a quick elevator pitch about what it’s all about?

Right. Just so they understand the women- what kind of services do you provide for them? And what do women request from you?

What makes a cowboy?

You have unsurprisingly a lot of men applying to be a cowboy. And you got some quite specific requirements by which you select the man. So just thinking of yourself as the best thing since sliced bread and looking like a great board isn’t gonna cut it.

No, unfortunately, we’ve gone through so many men that were extremely attractive that just were not good for this profession. And I kind of equate that to them not being good in the dating world. I’m not surprised that they’re single trying to apply. I think this would be a good time to give some of the rules to help the guys out there kind of tips on how to act on dates.

One of the strangely odd number one complaints, when I first kind of started and I didn’t even realise that this was such a big deal, was cell phones. Women would call and give a complaint that the guy was looking at his phone during the day.

I think it’s right that a man being attentive and focused on the woman having to show strong intentions toward her is super important. […] You can’t be in two places at once. I think that’s an amazing point. And there are other points of etiquette that you want to emphasise at the Cowboys for angels?

Yeah, and that’s going back to the roots of a gentleman. When you’re out on a date with a woman, you have to do those things that they see in the fairy tales. Like opening the car door- opening every door. Holding her hand while you’re walking somewhere, pushing in her chair.

Being a gentleman is not letting your eyes gaze over to this pretty woman that’s sitting at the bar. Women pick up on that. I’m sorry but do not glance over at every woman walking by. Especially don’t let your eyes stay too long on another woman.  It’s a big thing to be giving that attention to her and her alone. It is disrespectful to always have your eyes wandering around the room. 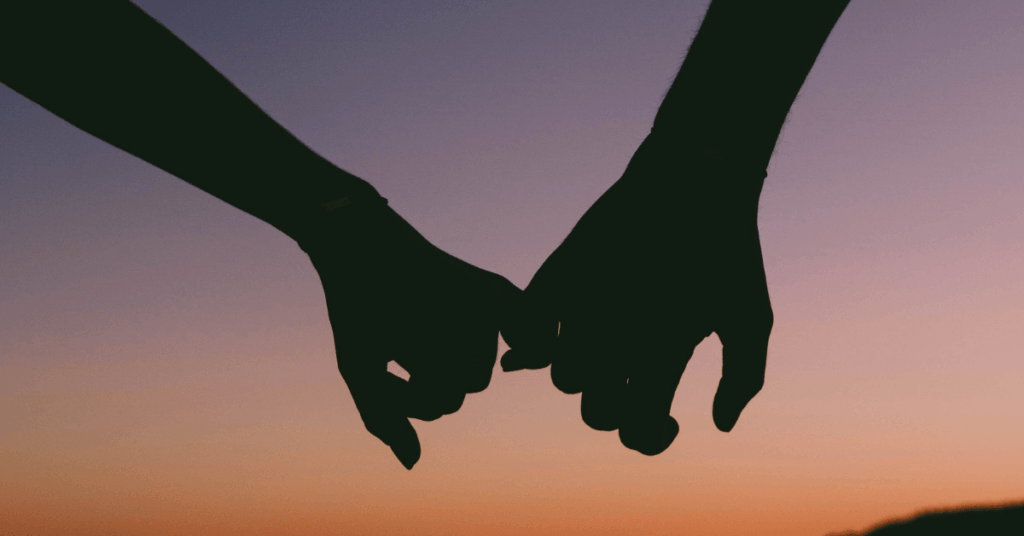 Why does a woman look for a male escort?

I keep bringing this up, but they say that men like approval, but women like attention and I think it’s so in terms of what they find. […] I’m also really interested to ask you this question because lots of the men that will be listening to this, they might be concerned that they just don’t look like the kind of guy that a woman would be drawn towards. So what do you think in terms of the question about how important looks are to women?

Well, you know, that’s funny, too, because I have a lot of women that will call and like a certain guy’s profile on the site. And then after talking to them I will say I think their personality better matches this other guy. They will say: ‘Well, he’s not really my type, but if you think he’s his personality is a better match, then I’ll go with him.’

So that’s a very big thing too. There are so many guys that I wish I could have had. It’s just like with this agency having professional photos and this certain look we just keep that in this specific business at a certain level. […] I honestly don’t think that looks have such a huge thing and more of how confident that you are no matter what you look like, and being able to overcome.

I think that’s such an important point. Because I think it’s also about taking that on board and not seeing that as a rejection about you and your whole personality.  […]

I also want to just give one other sort of tip for those, those guys that are out there meeting women. Not on your first date, but actually going out and trying to meet a woman. A lot of times you’ll do that at a pub, a bar, and make sure you’re not drinking while you’re doing that because women get turned off by somebody that’s a little sloppy.

So if you’re out there and you think, oh, let me just have a few drinks to get some liquid courage to walk up to that woman. That’s that’s the wrong thing to do. Because then you’re not your normal self. You’re going to be a little bit sloppy, and that’s a big turnoff for women. So, if you’re out on the prowl, and you’re trying to meet women drink water while you’re doing it.

I’m 100% behind that. […] Whenever I do any coaching or any my team does, we have the same policy. We’re doing this completely sober because it’s really important to understand that intimacy and that ability to be open with people and can put yourself on the line a little bit. So we don’t need to get alcohol involved. Now […] anybody who is just curious how can they find out more about your your services?

We have a website. We also have a blog page on our website that gives client reviews and a lot of information that is probably really good information for the guys.

Also, what you did mention right at the end about being on time. That’s one of the biggest and most important rules for my man- be 10 minutes early. You never want to keep a woman waiting.

You don’t want to turn up stressed out either you know. If you are online and going on a date, don’t go to a bar that you’ve never been to before. Do some recon on the place. Know where the best seat is, know the best drinks to order off of the menu. Have that thing on lock! Know if the bar is busy or shut or something else is going on as a backup option.

I have to say thank you so much Garren for such an awesome podcast. You’ve been amazing!