What’s the best first text to send to a girl?

The best first text and followups

Thank you for joining me for my second week of answering the questions that you sent to me via email. The questions I have today are actually on the subject of texting. So, if you have problems when it comes to texting people that you like or they will never get back to your text, this is the blog for you!

You can watch the full video on my Hayley Quinn Youtube Chanal!

Over 90% of my phone numbers flake. Also, to give you some more context, they usually don’t reply to the first text so I don’t believe it to be a text game issue. What are some specific things I can do during interaction to make the woman more likely to want to see me again and actually be anticipating my text?

So, what I’m glad to hear is that you’ve acknowledged that it isn’t about the text. It’s about the connection. So many times people get this wrong. They’ll be looking at why hasn’t she or why hasn’t he responded to my message. And they will be picking apart the words that they said.

You can send the kind of a rubbish message but if they like you enough and they want to see you it won’t matter. So it’s good to invest your efforts in getting to know the real roots of what’s going on here.

Why do numbers flake?

By flake, I don’t mean like a chocolate bar! Flake is when people disappear like it’s nothing. This is a growing problem. People did not use to cancel in the 1980s when you had to stand someone up and left him a voicemail message. Instead now, because you can just send a WhatsApp it means that flaking is all that more common. It means that people can sometimes give out their phone number because they feel the pressure. But they don’t have a real intention of seeing you again.

To get around this, get ready to make sure that before you ask for somebody’s phone number you’ve reached a tipping point in the interaction. This is where you know that you connected with them enough so that they’re going to get back to your message.

Making a statement about their character

The best indicator of whether you’ve connected to them enough is whether you’re able to say I like and then put your finger on a quality that they have. Being able to say things like: “I like that you’re a little bit shy!”, or “I like how you keep teasing me!“

I want you to be able to make a statement about who they are. This tells me that you’ve been listening. When you are able to validate someone and you can point apart their character, their personality, that will give you a little springboard to get their number.

You could say: “I like how shy you are. It is actually refreshing to meet someone that’s humble. You know, I gotta get back to my friends but it would be great to stay in touch. Let me get your number.”

Now because you have validated them on a part of their character that you’ve zoomed in on and you’ve used that is your reasoning, your rationale to ask for their phone number- that number is going to be a lot more solid if they give it to you. They’re not going to feel that you’re trying to get through the conversation for long enough so it’s acceptable to ask their phone number. Or that you don’t have high enough standards that actually you would ask for anyone’s phone number.

So get to the point where you can name a validating quality. Use that as your springboard to get the number and I bet less of your messages will flake. 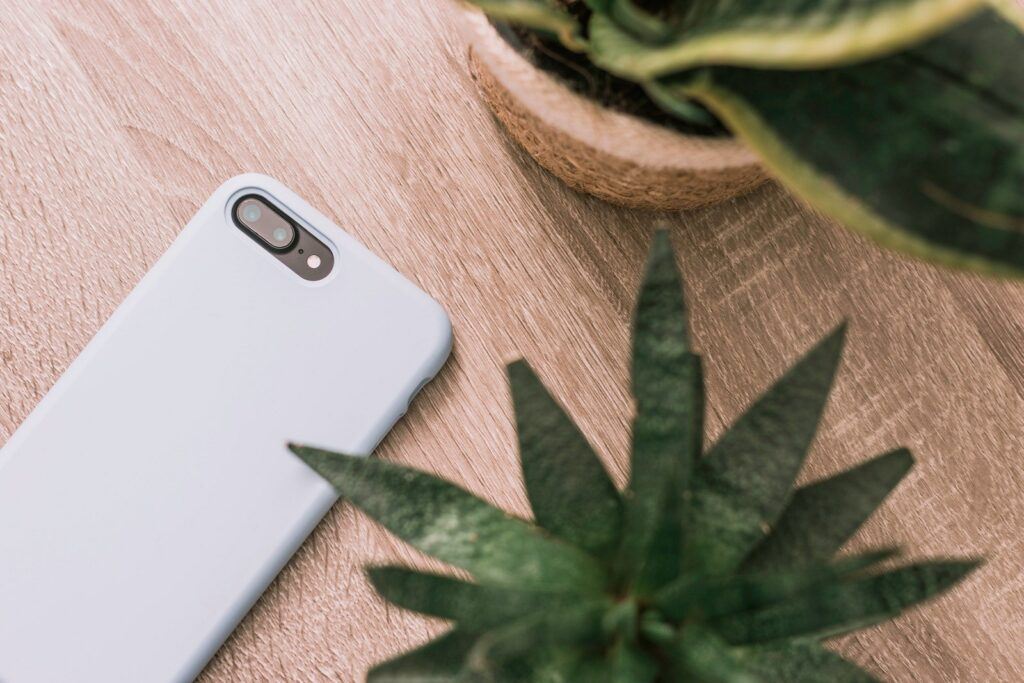 If I am organising a date with a girl and I mess up something example I show lack of confidence, hesitation and the girl’s senses it and doesn’t respond to my last text, should I try and correct it with another more confident text? Or should I make myself unavailable for another day? Or should I leave it as it is and get back to her later?

First of all, I’d like to acknowledge we all screw up texts. There are so many times I get a message and I get back to it. But then I go through it and I’m like: “Why did I say that? That was so awkward why did I put that there? That’s so cringe-worthy!”

Here are a couple of little tips that might help you next time you are texting someone.

First of all, when we’re in the haze of texting someone we want to write back to them as soon as possible. Because it’s exciting! Instead, if it’s something that’s kind of important, drafted it and then put the phone aside for 15 minutes. Go do something else because then when you look at it again, if there’s a glaring error or something you don’t feel comfortable with, then you’re gonna be able to take out. Remember, if it’s your perception that the message was awkward or that you didn’t sound confident you might think that by her not responding that she’s agreeing with that.

Here you enter a problem though because then you send another message you start justifying yourself or explaining yourself. Whenever you do this, you’re over-explaining who you are. What I’d much rather you do is you take ownership of whatever you said. Show that you’re confident with it.

So leave the message.

If she doesn’t respond give it a few days to let things calm down, to give us some space to make her think: “Oh, he hasn’t text me in a bit!” Then send a message and don’t ignore the fact that she’s ignored to you. Acknowledge it and say: “Hey, you never let me know about this!” Then put a couple of arrows pointing upwards and say: “Anyway…!” Or you can change the medium!

You could send a little picture to restart the interaction. You can send a very short voice note. If you can imagine, you sent this last message and let’s say she’s read something in it and something about it means that she doesn’t feel confident to respond. If you then push again, or if you start to justify yourself the chances are that she’s actually going back off more and more.

Instead, give her a little chill outlet. Get her to actually miss your for a bit then when you re-engage with her change the tone. But don’t ever apologise or justify yourself! Be more like: “Hey, you didn’t respond!“, or: “Hey, you never let me know about this!” Or you can send a little picture that’s related to the last message.

Say you were talking about getting drinks, send a picture of a cocktail glass. You could send the little voice note instead. But do not call her. It is actually to direct. So, be different in your communication as it will be different from how she’s used to communicating with people. It will wake her up a little bit!

Do not leave things unacknowledged!

In fact, did this myself recently. Somebody didn’t call me when they said they would so I put: “You never called!” and added a winky face. I didn’t feel bad. I thought, well it’s kind to not acknowledge it.

As soon as you start acknowledging what you’re doing you take pride in what you’re doing. That’s when people start to respond to you better. Own your truth, own your reality! If someone isn’t responding to that message give them a couple of days, then when you get back to them change your tone a little bit. Be more authoritative. Stand up for yourself and break the pattern in what text messages they got used to receiving!

Best way to learn how to send the best first text ever? Join my Hayley Quinn Club and get unlimited support on our Club’s forum!