Why Are You CHASING Her

Why do you chase women?

Are you chasing her because you feel that if you can just show her something about yourself that she’ll really like you? Do you do it because you feel there’s so much competition for the women that you’re attracted to? Or is it that you’ve invested so much time and energy in her already that the thought of giving up sucks?

Whatever your reason is, today I’m going to give you three reasons why chasing her is a big turn off. Plus I’ll give you three examples of how stepping back and choosing not to chase will create way more attraction with her.

Reason one to quit chasing her

The first reason why I want you to quit chasing her is that this is going to in your dating motivation levels. If you keep throwing your time and energy after someone who is not open to receiving it, you are going to send a negative message to yourself about your dating success. In fact, it’s probably going to affect your future interactions with women.

Reason two to quit chasing her

The second reason you need to stop chasing her today is to get past your fear of losing out. There’s a funny economics term for it called sunk cost fallacy. What this means is, if you have given lots of time, energy, and even money into a situation, you feel compelled to make it work. If it doesn’t work, it would mean that everything you’ve done so far has been purposeless.

Now, this thinking can really keep you stuck and trapped in an endless circle. All that you’re going to end up doing is investing more and more in a situation that may never go the way you want it. This is a great opportunity for you to cut your losses and take your time and energy back for yourself. 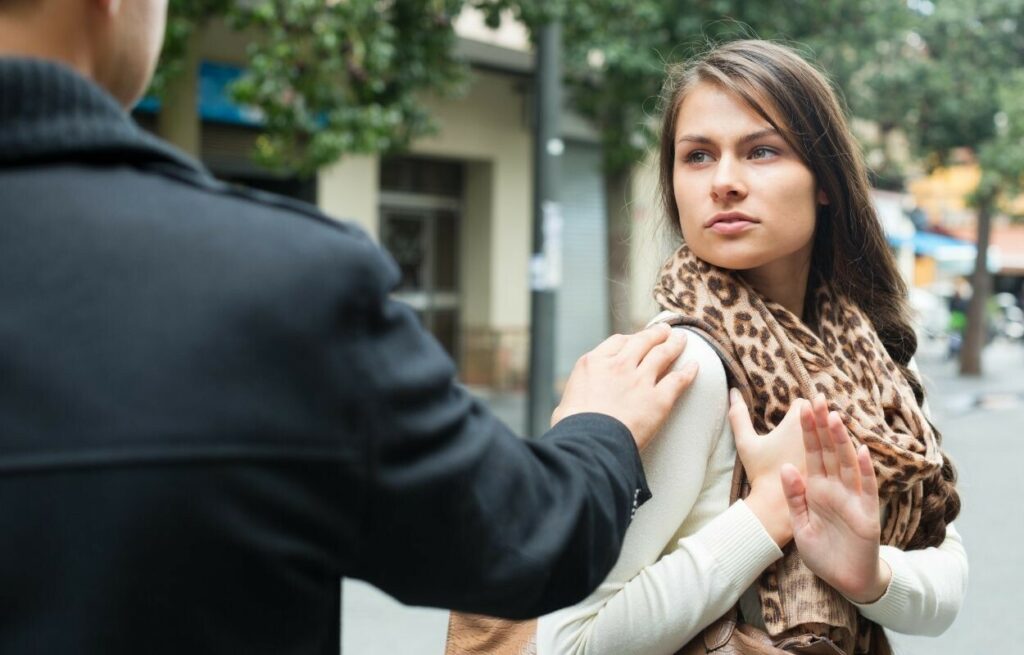 Reason three to quit chasing her

When you chase a woman, what you inadvertently do is kill her attraction to you. Women don’t want to be chased by a guy they’ve shown little interest in, they want to feel pursued by a guy they’re really interested in. So if she’s not giving you any indicators that she’s invested in the interaction (i.e. she’s not trying to be smart, or funny) then your interest in her isn’t going to seem justified.

If you keep chasing, all you’re showing to her is that you have low standards, and are ready to accept this rubbish behaviour from her. No guy that had loads of options would do that. So she will inherently recognise that you’re not a guy who has lots of options with women.

How do you change up your behaviour to stop chasing her and start really attracting her? When I’m dating coaching people, I often ask them to imagine a male celebrity who they know has loads of choices with women. Now, do you think this guy will be trying to chat to her when she’s sending low effort responses? I don’t think so. His lack of chase is going to communicate that he has standards and that he has options.

You might feel like this is not where you are right now with your dating life. But the truth is, the sooner you start to act like someone who has a lot of choice and abundance with women, the sooner that is actually going to happen for you.

Now, how can you make simple changes to your behaviour to communicate that you have better standards and to stop chasing her?

Step one to create change

If she is giving you extremely lame responses to your messages, whether that’s on a dating app, messages or social media, the most powerful move is to stop responding. Nothing communicates that you are not impressed better than not responding and withdrawing your energy from the situation.

If you do want to respond, keep it casual or answer with just an emoji. Use a GIF, a meme, do something which is funny, playful, and low effort. 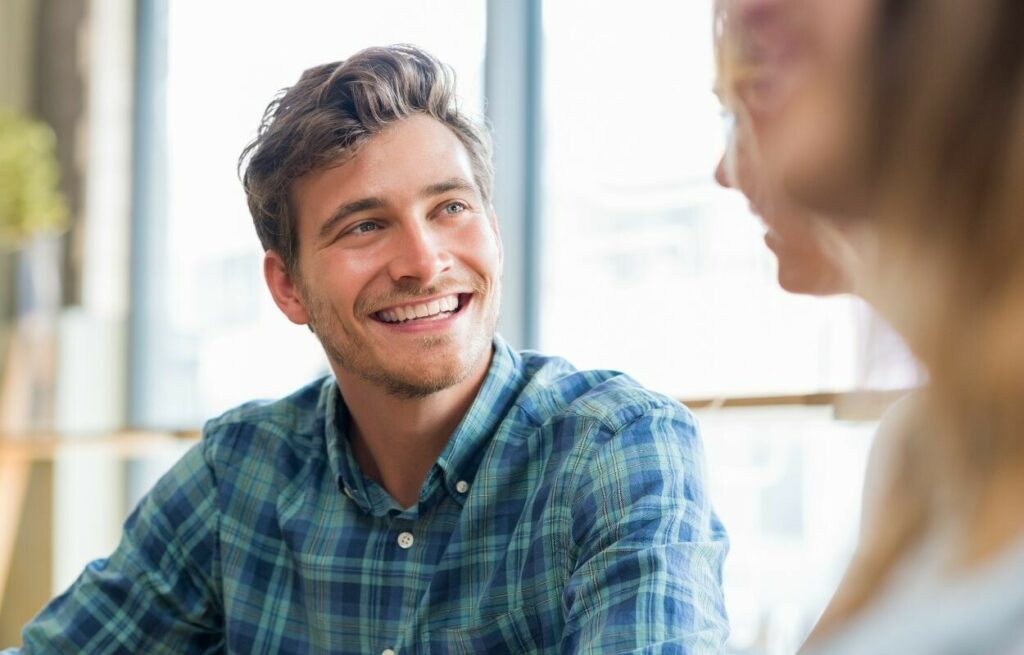 The second way this can come through in your behaviour is breaking out of the cycle of asking her out every time you interact. If at no point in the recent past has she appeared receptive to being asked out by you, then you need to break the pattern here.

Get more used to leaning out and stepping back in your interactions.

Also it’s highly important that you LISTEN to her cues. Continuing to pursue a woman who has shown no interest in you is harassing behaviour.

For example, if she’s going on holiday you could say: Have a great time. Enjoy the sun & don’t hurry back 😉 This will demonstrate that you’re not desperate for more contact with her.

The final simple way that you can stop chasing and start really attracting her in your interactions is to end the date early. Now at the moment, you might feel like it’s great if the date goes on for as long as possible.

In fact, this is not the case, it can actually be incredibly difficult to have a first date, especially if it’s someone you’ve met through a dating app, and keep the level of tension high over a course of several hours. You’re going to be better off calling quits on that date after two hours and ending the date on a high.

This should also be authentic. If you’ve got to get up and get a train in the morning, prioritise that over staying out that extra hour later. Ending your date early is often a real power move.

Ready to break the chasing cycle?

Book your consultation with me now!