Five reasons why she cancels on you

Why did she cancel on you? Maybe your answer is in one of these 5 reasons.

About once a year I write a blog about WHY she flakes/ cancels/ continually reschedules/ ditches out on your date. Because:

Holding my hands up here I have cancelled/ rescheduled a fair amount in my life, and it took time and maturity to realise that it’s really not cool for someone to save their time for you, only for you to flippantly just not show up.

(So don’t blame yourself if she cancels, though you may want to check you’re not making one of these big texting mistakes!)

However… these ‘adult’ recognitions around how it makes you a better human to be vaguely punctual and keep to your commitments are ones that are still passing lots of people (especially women you want to date) by. It’s not because she’s evil that she cancels, it’s because…

Five reasons why she cancels on you

1. She doesn’t even see cancelling as a problem.

You’ve probably seemed ‘keen’ to meet, and so she assumes because you like her you’ll cut her some slack again this time.

Please remember you keep this cycle alive if you continually keep asking her out despite her flakey behaviour. You need to have much higher standards for the women you date. 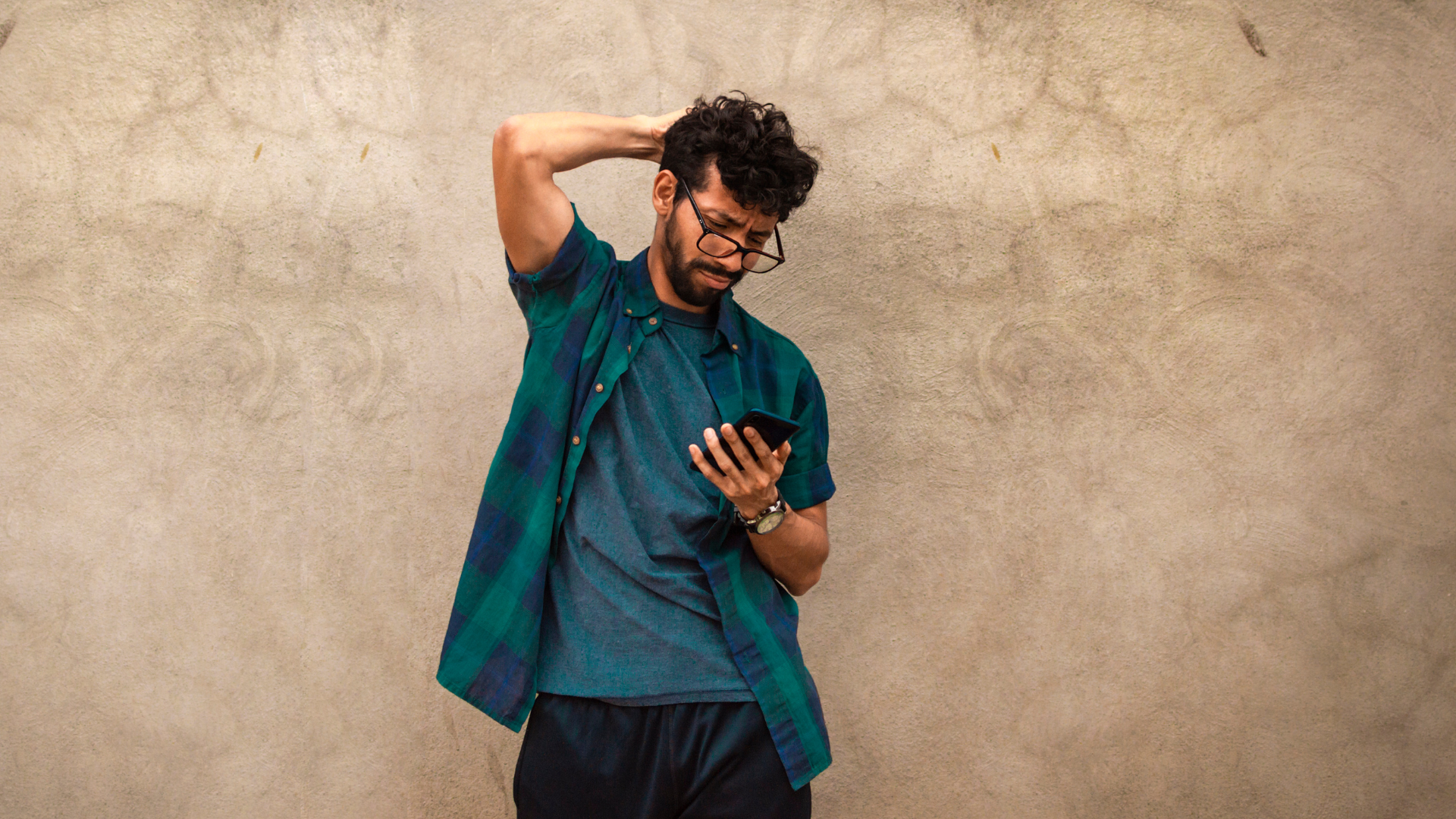 2. She likes you but isn’t convinced

If you’ve just met her, then her commitment to you falls down the priority list behind her commitments to her friends, work, and probably dental appointments. This isn’t always the case but often for men when you meet a woman you like it’s a solid ‘yes’. To her, whilst she’s only had very limited interaction with you, her feelings are more indifferent.

Ironically she needs to spend more time with you to give those feelings time to develop.

Right now her friends will always be more important to her because through her expanded friendship circles she gets her needs for emotional support fulfilled. She also gets invitations to places where she may meet someone exciting. Her friendship circle is critically important to not only her emotional health but also to her dating life; so don’t expect to jump straight to number one on her list.

And she shouldn’t be number one on your list either.

Even in her friendship circles!

Part of maintaining her large network of people means that making ‘faux’ arrangements and then cancelling them is actually culturally normal as a sign that ‘hey I want to keep in touch with you, but not to the extent I’ll invest in knowing you better yet’.

Yes, this is the worst of fake friendships in the world of social media; but she’s probably not thinking about it like that.

I bet you can remember an event you were invited to, where at the time you were excited to go. Then a few weeks later when the date rolls around, you find that you’re swamped with work, the weather sucks and is the first sign you’re coming down with something?

It is too easy to make a commitment at the moment and cancel when you are no longer in the moment.

4. It’s easy to cancel so she cancels!

Back in the day, I imagine if someone cancelled last minute that would have meant someone really angry sitting in the pub waiting. You’d been stood up. Standing someone up doesn’t happen anymore. You get stood up before you’ve left the house, via WhatsApp.

So it’s not nearly as bad, right?

Yes, our modern world of instant communication has meant that cancelling is easier. We don’t have to call anyone up (gulp) or leave an awkward answer phone message… Instead, we can just text.

We also are meeting people more and more common online, rather than through an extended friendship circle, so time and time again our accountability to actually show up is watered down.

If a woman is acting like she wants to meet some of the time, but then finds the whole thing too much, it can be a slippery slope for you continually try to convince her that it will be okay if she ventures out to meet you.

Here’s what you should be really thinking about though: if someone ‘spooks’ at the level of intimacy you’re offering, they’re probably not going to be the best match for you right now.

Again this comes down to you having some standards as a man.

On this note… if a woman (or anyone for that matter) is capable of keeping an arrangement, does as they say they will do, has some integrity, and is open, and ready to meet people don’t freak out and run away from them. Praise and keep these people! They’re showing strong signs of having them live together so keep the good karma up by maintaining your relationship with them. 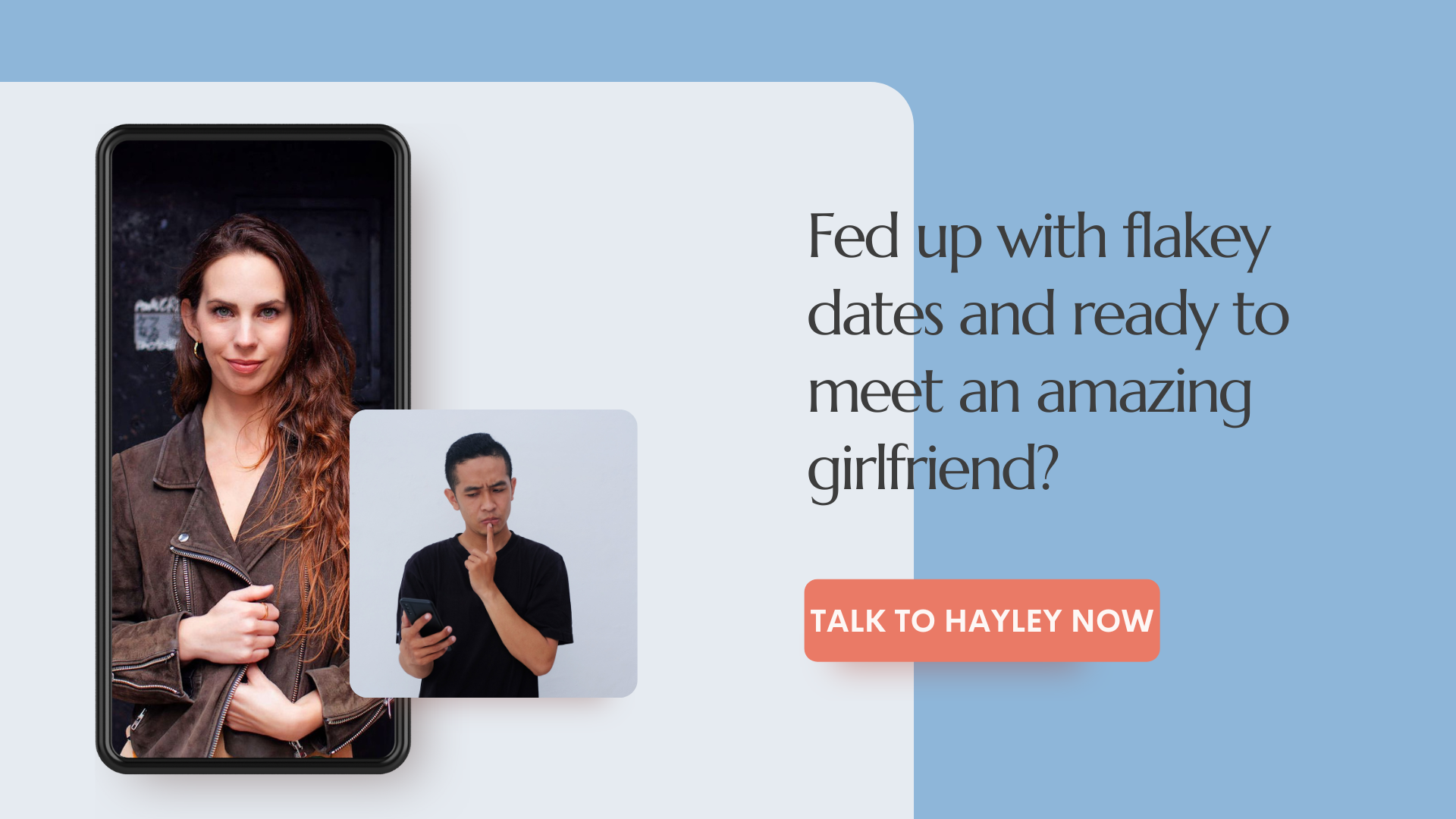