Busting Dating Myths On The Road To Healthy Love

Are dating myths keeping you away from real relationships?

Dating myths are how you talk to yourself about dating. It’s the story we have around things, the narrative we have around things. It’s so important for creating our belief around how stuff is going to happen for us or not happen for us in our lives. There’s loads of truisms in the area of dating that soak into our minds. They somehow get us on completely wrong track around how something is going to happen.

I’ll give you a classic to get this started. This is actually my mum’s favourite dating myth. This was her favourite when she wanted to peddle me every time during my single days. When I was feeling particularly glum and ringing her up, she would say: “When they are the right one, they’ll find you“. 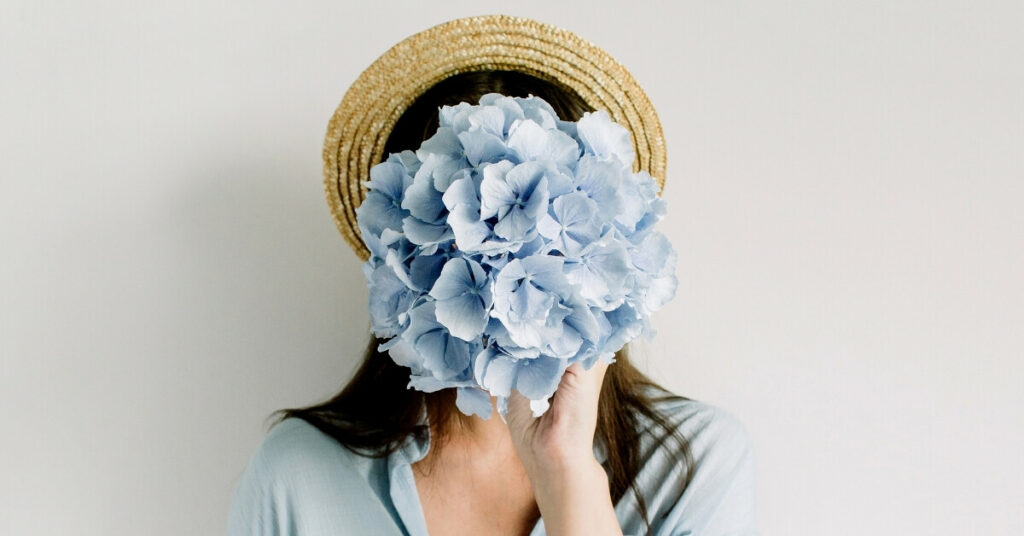 Fate will take over. Or will it?

I am a big on accountability in all areas of our lives that the idea right from the start, was jarring to me. But sometimes people can take that idea and may not be saying to each other when it’s the right one, they’ll find me. When they set an intention to meet someone, even though they can consciously say, “I’d love to have a boyfriend or a girlfriend. Or start a relationship.”, they can follow that up with saying, “But you know what, actually, I’m going to let this come to me. Because I believe when it’s the right time, it’s going to happen”.

It can be like a fallback people can go towards, when they don’t want to put their hands up and say, “I’m actually working on this area of my life“. With love and dating, we expect it to be this mystical thing. It can be a hard thing to say, “I would like this to happen. And these are the conscious steps I’m taking towards it.“

We can adopt a real role of passivity within the dating process. It’s not that different to fitness, and other areas of our lives. Of course, when it comes to meeting people, there is an element of fate, luck, chance, and serendipity. That’s part of life. But, if you sit on your couch, and you never go anywhere. You never analyse your own patterns. And you never actually make yourself vulnerable and able to meet someone, you’re not going to be able to meet somebody.

Instead of going down the mystical route and thinking it’s fate, turn that back around and think this isn’t fate. Maybe the common denominator is actually me, and how I’m engaging with this area of my life. And perhaps there’s a sign here that I need to actually take a look at myself and figure out if I should be doing things differently. 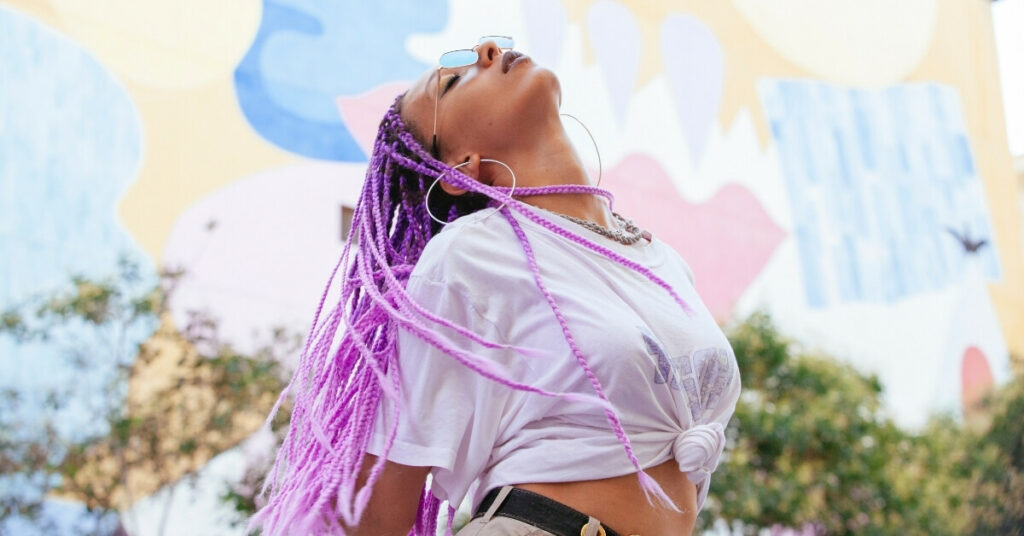 I’m so absorbed in the world of dating coaching and dating advice. Whether it’s a romantic movie, bad dating advice, or marketing- there are many dating myths thrown into our everyday lives. It can be so bedazzling that we can start believing them. Some obvious examples that everyone’s gonna have heard of are: where are all the good men? I did make that men on purpose. I went there sorry, I gendered it.

When you dig a little deeper, what is that question actually saying? First of all, we assume that there’s one form of good, that’s good for everybody. What people usually mean is where are all the eligible people, men that want commitment. That might be what that saying means.

As a woman seeking a man, you can make it very much about physical space. What apps should I be on? What party do I need to hang out at? What’s the zip code?

But how much does this lead us right down the wrong track? When we start looking for the fishing, we’re not thinking there’s good and bad everywhere. It’s actually how I engage with people and how I look for people. How I interact. That’s the bit I need to work on. So the whole thing of throwing your hands in the air and think there is no one in this city or there’s no one in this country. Or Europeans are different, whatever it might be. It’s shrugging personal responsibility and accountability.

Little example there is the language of asking: which is the right dating app? Where are all the good men? It’s leading you down the wrong path, away from your goals. So that’s why dating myths need busting. They set up the framework of how to fix this error in your life in the wrong way.

I bet you have been told number of times that all you need for a good relationship is to just be confident. Or you’ve got to be yourself. Now, this annoys people because it doesn’t give people the access road how to get there.

Of course, in a lot of dating myths, there are grains of truth. Being confident is a good thing. And being authentic is a good thing. But when we say that to people, and we don’t actually lay out the roadmap for how they can get there, it can feel like we’re dismissing them. Or giving them this unobtainable ideal, which they can’t have.

Even when it comes down to the confidence, as a coach, I find that these ideas can be totally misconstrued. I was speaking to a male client, and he lives in LA, so and he has taken on the confident thing, and run with it. He thought that to engage with a woman he couldn’t show a chip in the armour. It had to be the perfect, he had to say the perfect script, he had to dress a certain way. Unless he was doing everything, right, it wouldn’t work. So he became this kind of hyper version of what he thought confident would look like. 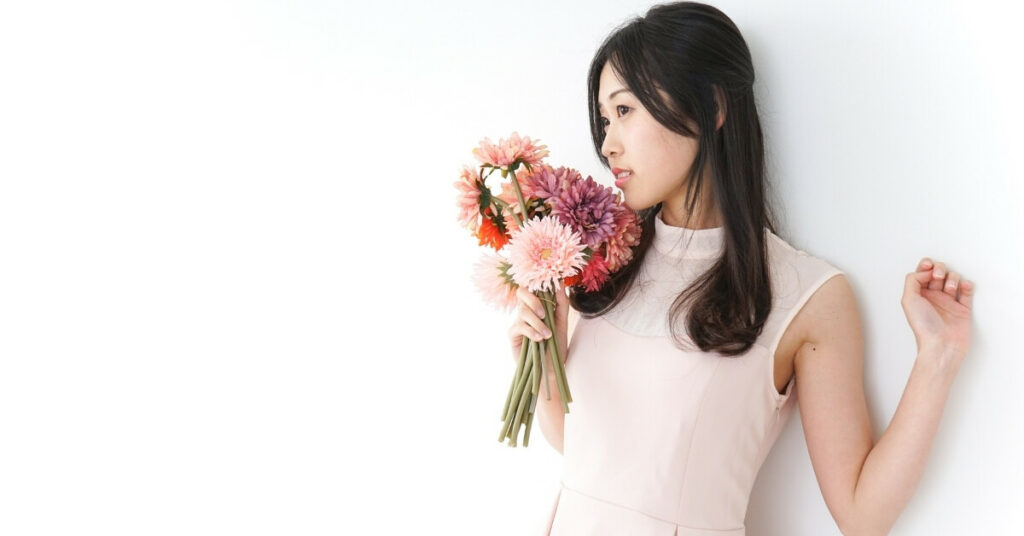 You have to let them chase you.

When this advice gets boiled down to its essence, you get this truism. And it’s not that there isn’t truth in that. Yes, it is good for people to show that they’re investing in you and willing to build a relationship with you. That’s a fair statement. But then somehow, that pops out the other side as: “The egg doesn’t swim to the sperm”. There’s probably a bit more detail that we should be aware of before we say this to people.

Being your authentic self

Imagine finding yourself in the situation where it is the second time that a person you messaged hasn’t replied. So you’re thinking it would be a good idea to send them a five page long WhatsApp message telling them how you really feel.

But where is that line where you’re being authentic? Are you communicating and expressing yourself? And where is the line where you have to think, “Have I placed too much expectation on this person? Have I created most of this relationship in my head? Have I ignored obvious cues here that they’re not showing up for me in the way that I would want? Are they meeting the standards of how I would expect someone to form a relationship with me?”

So it’s not just about the authentic? The authentic self expression- I’m a massive fan of that. But the whole playing games thing, it doesn’t work. It just like attracts emotionally unavailable partners. Don’t even go there.

Before you send the long open communication message, check with yourself is this is an appropriate situation to have that level of open communication. There’s often a second layer to it, which is important, because otherwise, you’re going to use that advice out of context.

Between tactics and the strategy.

There are no rules for dating. As much as we would like there to be a simple guidelines for this stuff. There isn’t a model that fits us all. So you need to have good rules of thumb and look at those rules of thumb really critically. Think about how that applies to you as an individual. Otherwise, it just won’t work.

I often speak about difference between tactic and strategy in dating.

He might decide he will get a little bit closer and start chasing. That tactic might get you the response or a the day? But does it fit with your longer run strategy of actually being your own best advocate in your love life? Will it help you look for yourself and find a high quality partner that can meet your needs? Probably not.

You need to prioritise the bigger picture strategy, rather than the short term tactical gameplay. Who cares about one person asking you on a date? It doesn’t make any difference. There’s loads of people that can ask you on dates. It’s your job to go out there and look for people who can really make you happy and you can make them happy. People you can build these rewarding partnerships with. And that’s a whole different agenda.

Here’s the thing. It’s not about finding this one mystical, magical other person who’s going to solve everything. It’s a process to start solving yourself. And getting to the point where you’re ready and you have the tools to form these really amazing healthy relationships with people.