Why you have to date the Nice Guy

At the risk of sounding like your mother, I am going to make a strong case for why you have to date the Nice Guy.

Not should. Not ‘give them a try’. Have. To. Date. The Nice Guy. It isn’t because they’re relationship orientated, or ‘deserve’ a chance. It makes us as women look stupid (and actually quite anti-feminist) to not value what the Nice Guy has to brings to the table.

I am guessing that you’ve tried to date the Nice Guy before but something about him hasn’t excited you. Or you’ve had an idea in your mind that the right guy for you is someone who is high powered, or who you find super sexy…

I think if we as women want to step into our power, if we have goals beyond just FINDING A GUY for our lives then we need to start thinking about the Nice Guy differently.

Nice Guys get a bad reputation as boring based on some of their ‘good’ qualities. I know you know this already, as I’m sure you have tried to date the Nice Guy in the past. I bet you’ve turned up for the date, done your best to get into the zone of finding him hot. Then you at some stage bailed out with an ‘I’m not feeling the spark message.’ He didn’t challenge you enough. Or he held off of the all-important kiss? Either way, his lack of killer instinct has acted as a turn-off.

You know he would always try to communicate with you, respect your wishes and support you. Unfortunately that’s not really doing it for you.

So you like the ‘sexy’ guy instead. Trust me, I feel you girl, I’ve dated them all. Dominant CEO types, irresponsible artists, six-packed footballers and everything in-between. The problem is that if I look at it the qualities that these guys bought to the table did NOT align with my life goals.

Yes, my life goals include being a good mum, a healthy bodied septuagenarian, and a competent Latin Dancer. But, they also include being a best selling author/boss babe/ dating revolutionary. To meet the career goals you need a man who is supportive of them, your schedule, and who treats you with respect.

Qualities incompatible with me

It took me some time to work out that the qualities made for the sexy ‘boss’ guy or ‘hot’ artist were incompatible with me.

I am the first woman to get annoyed if people brand women who have career goals as ‘bossy’, ‘domineering’ or generally unfeminine. In fact, it makes me angry.

I’m telling you to date the Nice Guy if you want a supportive and collaborative person. When it comes to the non-dating life goals we need to start praising the qualities these guys bring to the table. 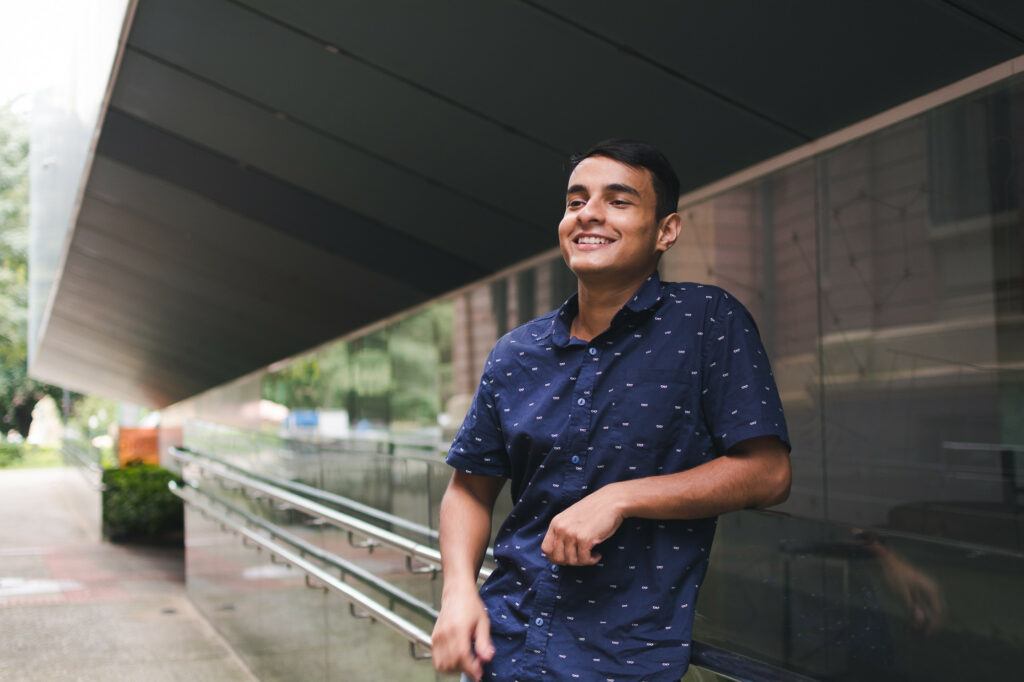 Give up on the wrong guys

You know how it goes. You finally meet someone you really like, they seem just as keen, you excitedly message your friends that you think they could be special…

…then you can’t help but notice their behaviour seems cooler. They’re putting less effort into your dates. They seem distant, and gradually your heart sinks.

Just at the moment you start to like someone, they pull back. You keep seeing them for a few weeks, but if you’re honest with yourself, it just keeps getting more depressing, until you finally have to admit this just isn’t going to work.

So what is the final factor, which allows this to happen? The answer sounds like a zen Buddhist riddle –

You are trying to make something certain, that is by its nature uncertain.

That’s a bit of a mind boggle so let me deconstruct it with you.

It means when you meet someone you take that immediate impression of ‘wow I like this person’ and run with it. Only further down the line when you do some due diligence to get to know them, do you work out how close the idea you had of them is to reality.

They don’t so much change, as you get to know them better. And when it doesn’t work out, you’re not so much missing them, as you are missing the idea you had of them.

Not to detract from the fact that when this happens, it almightily sucks.

The problem is, if you go through this cycle too many times, it can eventually wear you down. You’ll end up thinking that there’s no one out there for you, and that you want to give up. Don’t. The first swap I want you to make to solving this is pretty simple.

I want you to give that nice guy you felt no spark with a real chance.

Sure you may think a challenging guy is hot. But how helpful is that when you’re upset that you had a fight and can’t concentrate on that deadline? Likewise, you may like how he keeps you guessing and love going on whirlwind adventures with him. Until you give him all your time & energy and have nothing left to crack on with your work.

Yes guys that are assertive, go-getting, ‘I want you now’, and give mixed signals can be sexy. They can in many ways fit the bill of what we expect a real ‘man’ to be like. But as he calls the shots, you may find that unless you’re okay to go along with all of them that you get left behind.

If you see yourself in an equal partnership with a man who is going to pitch in to help you out when you need it too I am going to advocate that you should date the nice guy.

If you keep seeing his tendency to offer help, to work around you and to be emotionally available to you as ‘weak’ or ‘boring’ we are playing into the same old game. The game that says women can’t be assertive and men can’t be emotional. I believe great equal partnerships are about seeing how we can work together and respecting each other’s qualities as individuals. If we keep slamming the nice guy for showing up as emotional or helpful, the other side of the coin is sending a thumbs down to women being logical or ambitious.

You want to get on with your LIFE and have a great guy. You believe that love isn’t all about him it’s about you both as a TEAM. Good, now re-evaluate how you feel about dating the Nice Guy.

Dating the nice guy is individualistic

I am a big believer that there’s no one way to date. In fact, it’s about recognizing what’s important to us as individuals. So if you work out that you’re not in the supporting cast of someone’s life and instead want your own platform to think about who is going to add value to you.

Sharing the stage with an ambitious man isn’t impossible but it requires humility, teamwork and respect. Whilst a guy that’s crushing his career is ‘strong’ in some respects there are many ways people show strength. When push comes to shove you may prefer someone who is emotionally strong rather than a brute in the boardroom.

I would love to hear your thoughts on whether you think you have to date the nice guy.  Jump in on the debate in our Club!

(and in the meantime ‘hey Sexy!’ to all the Nice Guys out there)