He’s Pulling Away? Here’s Why!

He’s pulling away, what do you do?

If you are in this scenario I’m going to help you out today by giving you a clear explanation of why sometimes guys will come in strong. They will sweep you off your feet, and then start pulling away and go colder and colder overnight.

This is a horrible experience for anyone to be in right now.

No doubt at that moment in the early days of dating, when he was setting up dates with you, wanted to see you all the time- that probably felt really romantic and validating. And now that you can sense that his messages are going colder, he isn’t arranging anything with you anymore.

It’s hard not to feel disappointed at this stage. But my goal is to give you a clear insight into why this is happening and what you can do to deal with this situation.

First dates are not blueprint for the future

Rather than seeing him as pulling away, you could see this as a clear insight into his dating behaviour overall. A really easy way to fall into this trap is to look at how someone treats you on very first dates, and take that as written in stone as his behaviour forever.

Essentially, because he has come on strong, he’s made you feel  good, planned a few great dates and you create an expectation that that’s how he’s going to be forever.

So what do I mean by expectation? Expectation is when you’ve come to the conclusion that because somebody has treated you so well in those early days, he must have definitely decided that he wants to have a relationship with you. Why else would he be behaving that way?

Because you’ve got all that certainty, and you’ve come to the conclusion about why he’s behaving that way, you’ve allowed yourself to emotionally invest in him as a man. You have bought into the idea that this is what he’s offering you.

And now you are panicking that he’s pulling away because you really liked how he was treating you. This is actually the cycle that we need to change and break.

He’s not pulling away- he is inconsistent

Another way that you could potentially look at the situation is as an indication of inconsistency. That guy was seeming really great for those first few dates. But now he seemed quite inconsistent. This should show you that he might not be suitable for someone who you would see as a long term partner.

You need someone who shows up for you regularly. Someone who is consistent, secure, who makes you feel really great. So is his behaviour in line with that? This is a more powerful mindset to take than fearing he’s pulling away. 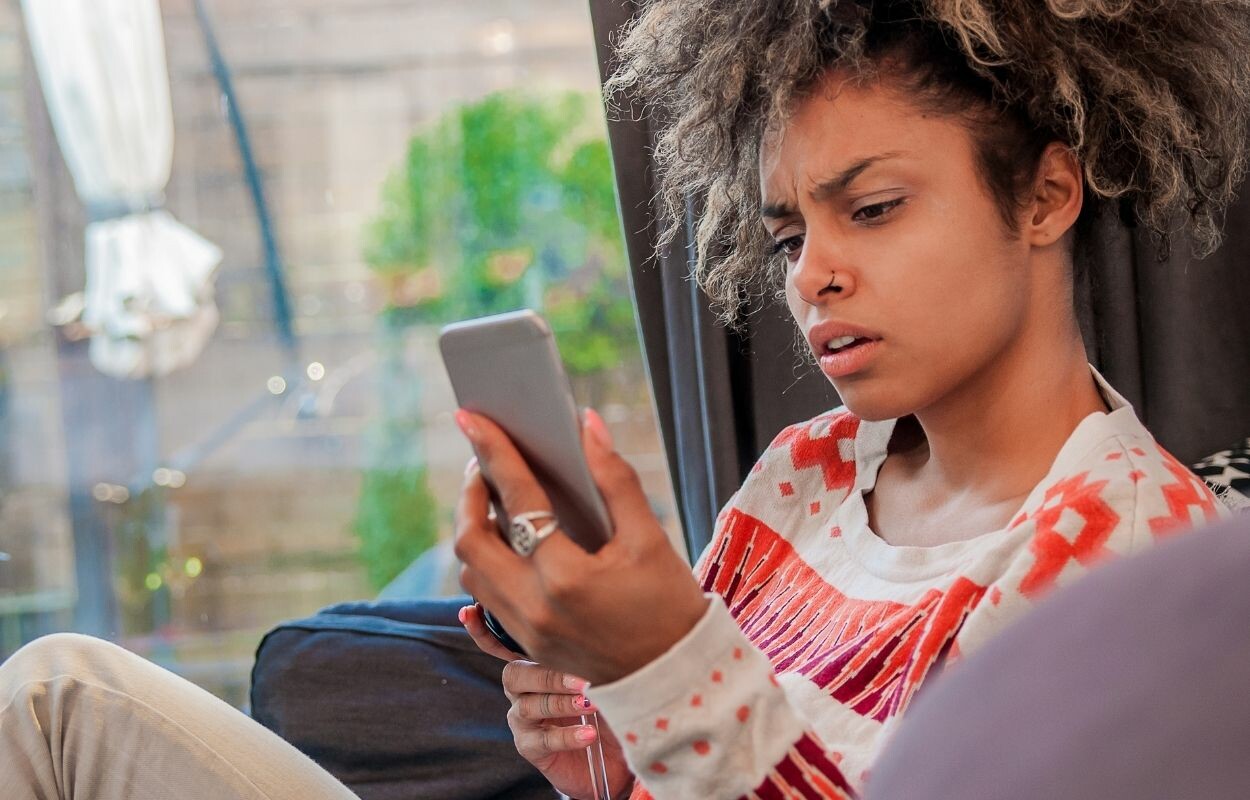 What have I done wrong?

If you’ve already come to the conclusion that he is someone you want to be with, you can start scrambling and thinking what have you done wrong? Have you done something to push him away? Or turn him off? How do you get back to the stage where he was giving you all his attention?

The answer is no! These are the wrong questions to ask!

The mistake that you’ve made here is you have selected him as a potential partner before you got to know him. So it’s not so much that he was a great boyfriend who changed. You didn’t give it long enough to figure out that he wasn’t exactly a good match and a good fit for your life.

I wouldn’t blame you if you were wondering where the accountability is here? He said he never felt that way before. He was the one that was making plans to see you every day. So how does he get off behaving like that? And now he’s pulling back and doesn’t seem so interested in seeing you anymore.

I can understand why that would feel frustrating to you. And don’t get me wrong, I do believe that people should be mindful that their actions speak volumes. Even if they haven’t explicitly said they wanted to be in a relationship, their actions of pursuing you and complimenting you early on in the dating phase, can make you feel confused on what some of these long term intentions are. 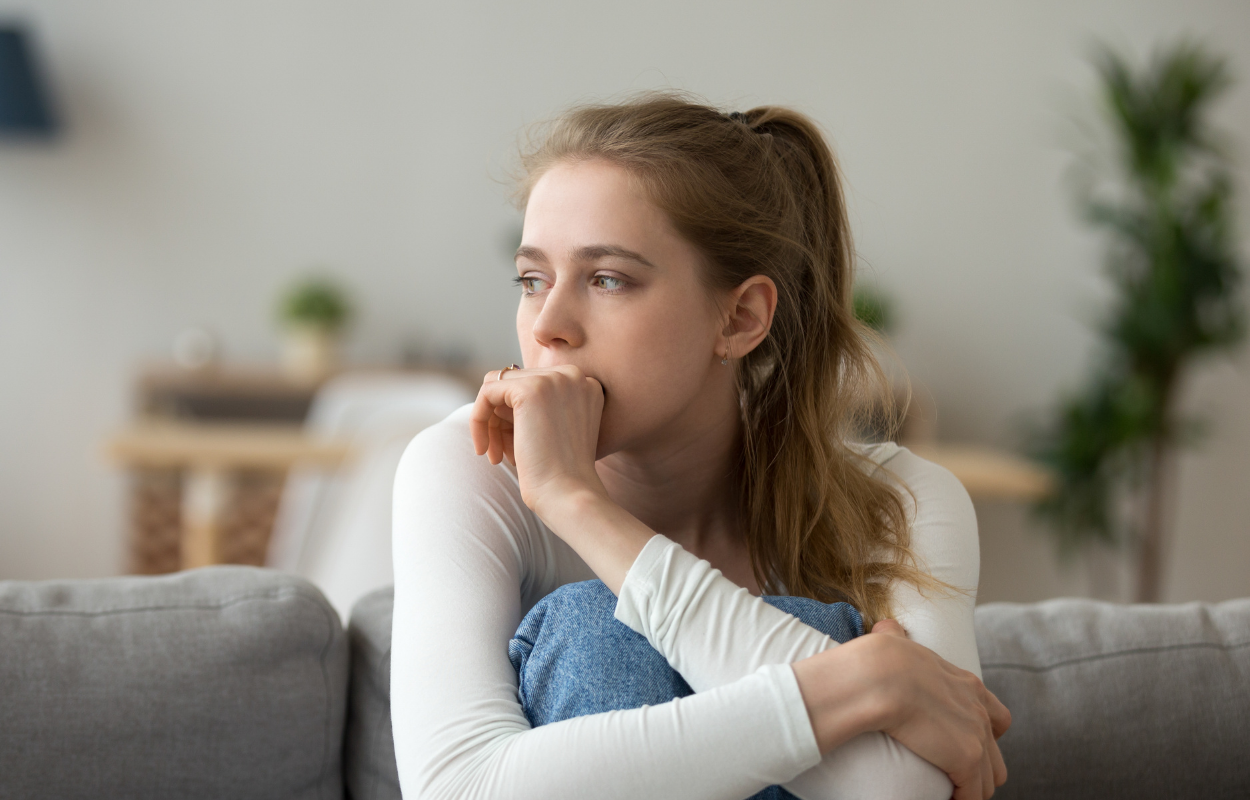 What you need to understand to navigate dating successfully is just because someone does that stuff In the early stages of dating, it doesn’t mean he is operating off of a clear plan. Instead, what’s much more likely to be going on for him is he’s met you, he’s attracted to you, he likes you. He wants you to like him, he wants to impress you.

This is where his effort to impress you in the early dating stages lies. And he’s not thinking, I’m behaving this way to show her how serious I am about her. Instead he’s living in the moment, enjoying himself, and having fun. He is attracted to you which is why he goes for it with all the romance and feet sweeping. And then as the week’s go by, he might have realised that you’ve built up expectations around his behaviour and actions, and start to feel a bit of pressure.

Once the question of what are we? starts to float around, he might start to ignore the situation.

Of course, I’m not condoning this as dating behaviour. But I hope this explains why someone may give you the impression that they’re super into you and then seem to cool off quickly. It’s not coming from a malicious or Machiavellian space. It might be coming from a space of thoughtlessness, living in the present, or operating off of a different value system to you. 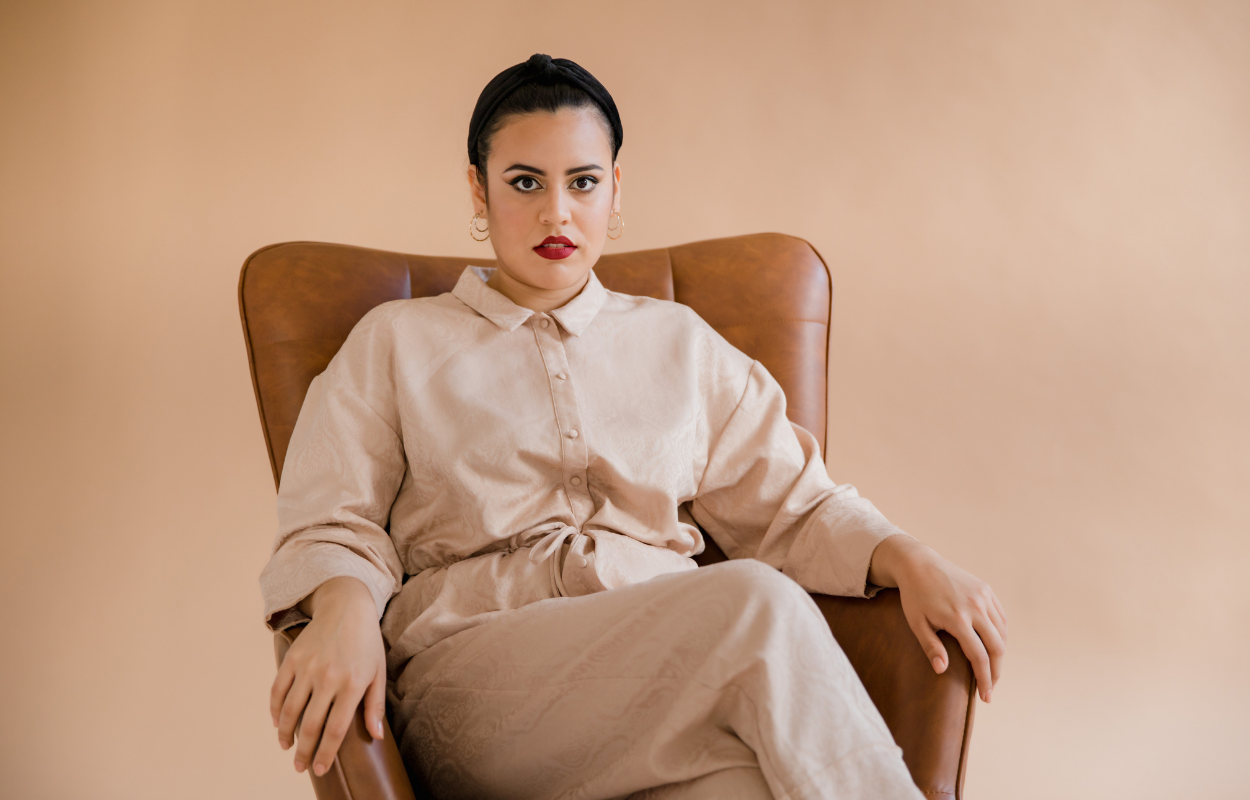 Get smart in the early dating process

So, how can you start to really navigate what to do when he’s pulling away better? Instead of coming to that early conclusion, all you need to do is give it more time to work out what he’s really about.

A huge standard that you need to hold, particularly if you’re looking for a long term relationship, is to look for someone who’s consistent, secure, and stable. Someone who’s communicative. Often those qualities aren’t easily demonstrated in the early stages of dating. They’re qualities that will come out over a period of time.

Before you come to the foregone conclusion that this guy is so great, and you really want to be in a relationship with him, hit a pause. If you sense him pulling away, don’t start panicking. Just remember what will make him a great partner.

The key criteria for that is how consistent, reliable, and communicative he is and how he shows up for you. If he’s not showing up for you with those qualities, that might as well disqualify him as a potential partner to you. Take your time getting to know him and you will not get into this confusing situation where you’ve already decided he’s the one and then panic when he starts pulling back early on.

If he starts pulling away, just do nothing

Having five really good dates doesn’t make a relationship. What makes a relationship is for  someone to be supportive, reliable and consistent way further down the line. Park any judgments, positive or negative. Live in the moment and keep an open mind. Time will show you his true behaviour.

So if he’s pulling away don’t worry about how to get that attention back. Do not let those nasty negative voices in your mind overwhelm you. Instead think about how great you are. 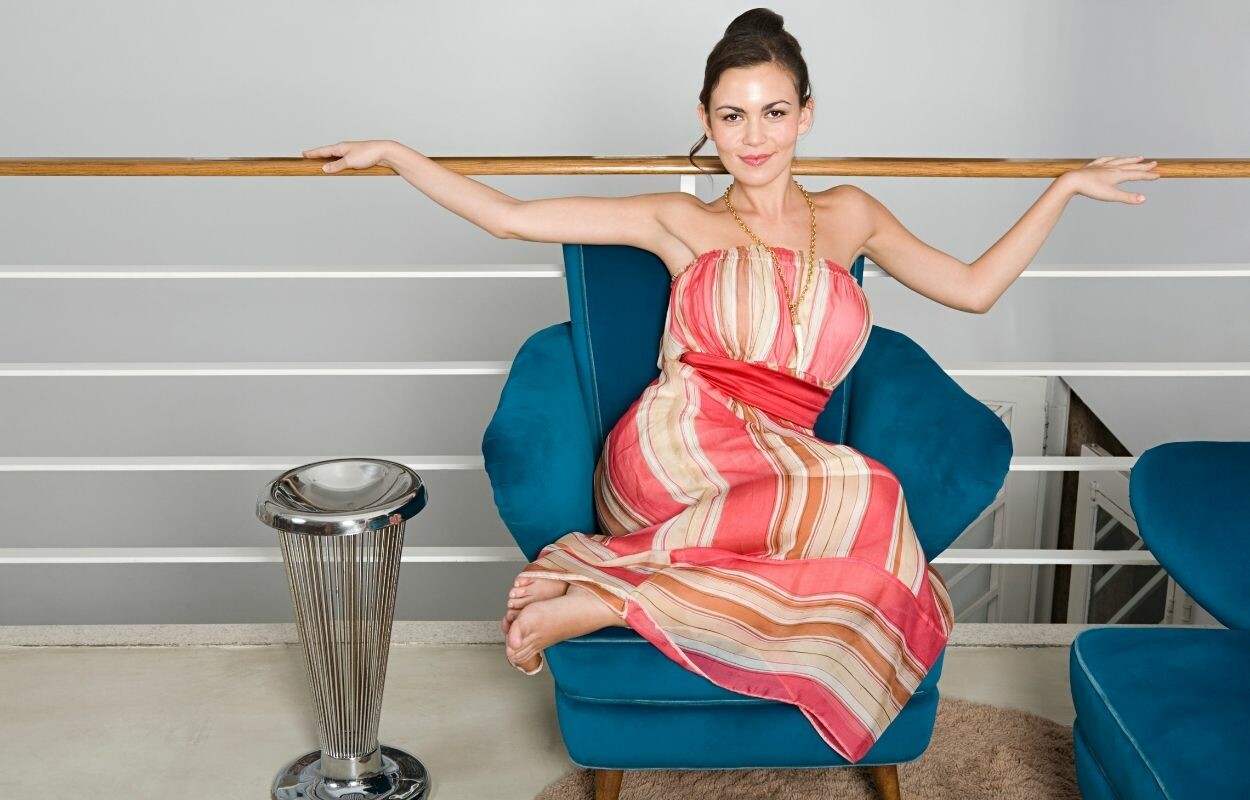 Thank you for taking the time to read my blog today. If you want more information and the specifics of why guys sometimes feel like they’re coming on strong, only to pull back and disappear, I have made a specific video for you about this. The way you get access to this video is a free video series available on www.hayleyquinn.com/reallove.