How to Avoid Commitment Phobes?

If you’ve been wondering why he feels guilty when he dates you; the chances are it has nothing to do with infidelity, instead he might be a commitment phobe. I know that you’re not responsible for somebody else’s feelings but when a guy suddenly pulls away it can feel disorientating. Why does he do it? Because he feels guilty. Not guilty about two timing you, but guilty that he may not be able to live up to your expectations and match your level of feelings.

Guilt can heave pressure on a burgeoning relationship. This is why it’s important for you to understand why guilt will make him pull away and how to avoid getting stuck dating men who can never give you the commitment you want. Guilt is such a horrible emotion to feel. It can dissuade someone from wanting to get to know you.

So how do you avoid setting off his guilt trigger? Well the truth is, you can’t, because only he is truly responsible for his own psyche. However, when you’re approaching relationships you want to work to create an environment where he really enjoys being with you, and that the relationship doesn’t become too emotionally intense too soon, causing him to pull away.

If you know that you wear your heart on your sleeve, read my 4 tips for how you can help him to relax into a relationship with you.  And (more importantly) for you to take your time choosing who you give that priority to.

Some of you may be familiar with the concept of the love bank. When we have positive experiences with the person we’re dating, we put some emotional currency in our love bank. It’s something that makes us feel more connected to a person and keeps us closer to them. But, when we have disagreement, our interests aren’t aligned, and we have bad experiences, we make a withdrawal. If your relationship has become constant discussions about ‘what is this?’ you’re effectively making withdrawal after withdrawal.

If you’re a couple of months in and he hasn’t made his intentions clear, or dodges the commitment question, it can be better for you to read the writing on the wall and recognise that this guy can’t give you what you want. You may be tempted to continue the relationship anyway, because you like him. He’s fun and sexy, so you really don’t want to let him go, even when it’s getting clearer by the day he’s not on the same page as you. This can then downward spiral into a bad cycle of guilt. Just because somebody doesn’t want the same level of commitment as you do, that doesn’t make them a bad person.

So how do we fix the cycle of him feeling pressure that he can’t give you what you want? How can you stop choosing the wrong kind of people to invest your time and energy in? 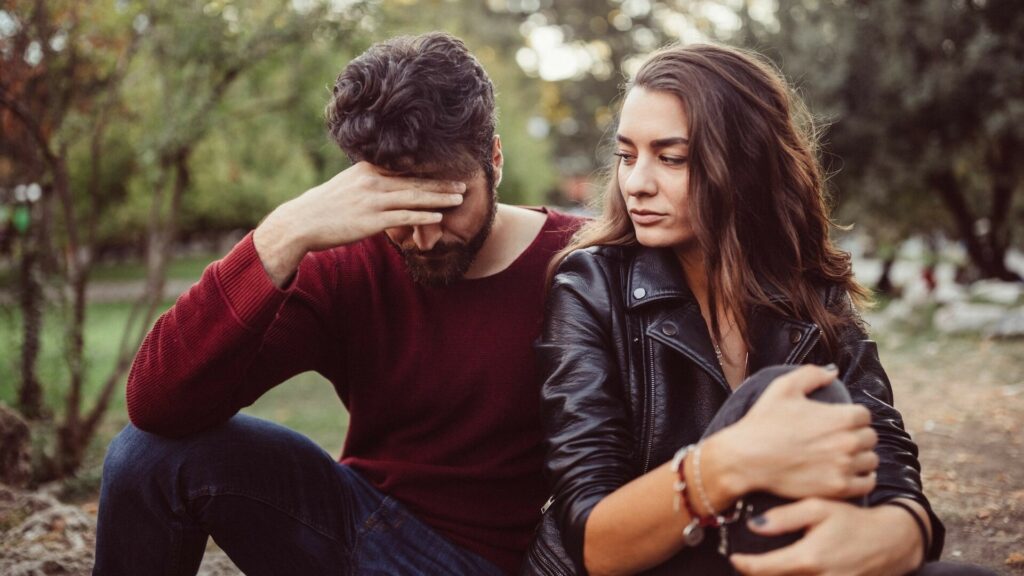 When you’re really attracted to someone, you can develop selective hearing. In reality, if someone is saying to you that you deserve someone better, then the truth is you probably do. Listen to when they try to communicate what level of commitment they’re able to offer you.

If you’re dating someone, and you’re getting an awful lot of, “I’m just really focused on myself right now”, listen to it. Don’t assume this person is going to move from a space of no clarity, to clarity because you like them more. The kind of relationship someone is open too is often set before you even meet them. It’s a reflection of where they’re at in their lives at this moment, not about how much they like you. Listen to what someone is able to offer you, and don’t assume that just because you’re connecting well that they’re going to change their mind.

Tip two: do not compromise on your standards.

Do not compromise on your standards for the sake of keeping someone. I know how it goes. You meet someone that you connect with but early on in your interaction it comes out that they don’t want the same level of commitment as you do. It can be easy to start to convince yourself that you don’t want commitment either. You can convince yourself that it’s cool because you got a lot on at work at the moment, you prefer to have fun etc.

If someone has said that they’re not interested in the same kind of relationship as you, don’t try and arm twist them into wanting something else. If the person said they are not looking for commitment, don’t go back and say you can have an open relationship. Don’t come into a relationship from a perspective you have to negotiate with someone to get the level of relationship you want.

Instead, have those high standards for yourself. Have that self-esteem. Believe there’s going to be lots of other people out there who can give you the kind of relationship you want. Seriously, the right people will want the same things as you do. You do not need to arm twist or negotiate anyone into having a relationship with you. 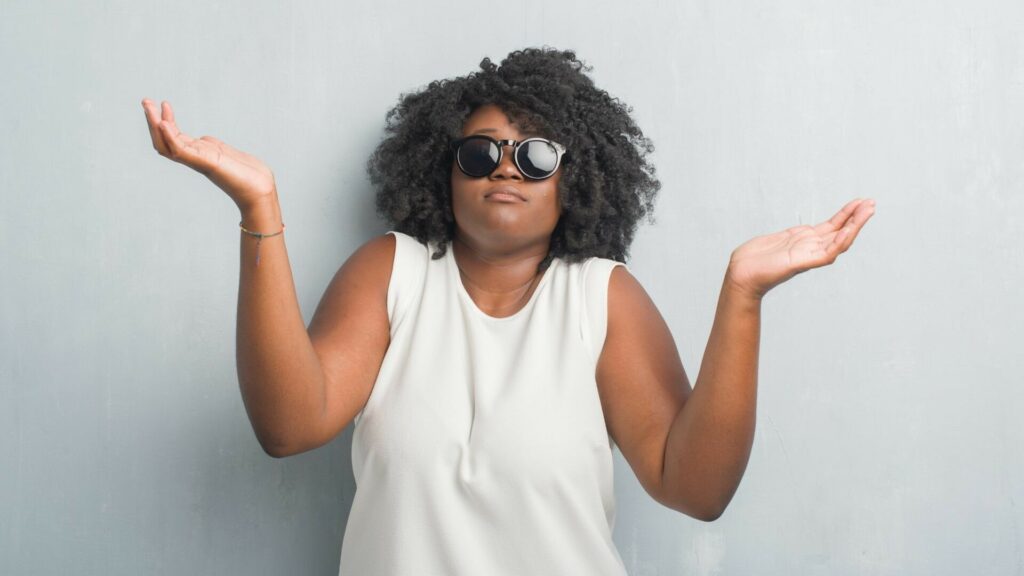 Moving on from commitment phobes

When you realise that you’re not aligned with someone in terms of what they can offer you- let it go. I know that’s about a million times easier said than done. But it’s so important not to lower your standards. Listen to what they’ve communicated to you. Do not try to get them to a level of commitment they weren’t offering at the start of the relationship. Scrap all that effort and emotional pain and get out.

There’s a real grace in realising that even thought you like this person, and they like you, you are not aligned in your relationship values. You are not going to go into this downward spiral. You’re not going to create guilt and pressure in the hope you can get them to change their mind. Walk away with your head held high. And if in time they shift their perspective on what they’re able to offer you, great. If not, be confident in you ability to go out there and meet someone who can.