The Easy Science of Dating with Hayley Quinn

Earlier this week I was a guest one The Emma Guns Podcast where Emma and I discussed the power play in dating. We talked about the rules such as you shouldn’t text for x amount of time and all that kind of nonsense. We unpacked whether there really are the rules of dating and the dangers of dating by committee. Who here has screen grabbed a conversation and then send it to a WhatsApp chat group and dissected it with your friends?

I bring you below couple of points we discussed but I recommend listening the whole episode! 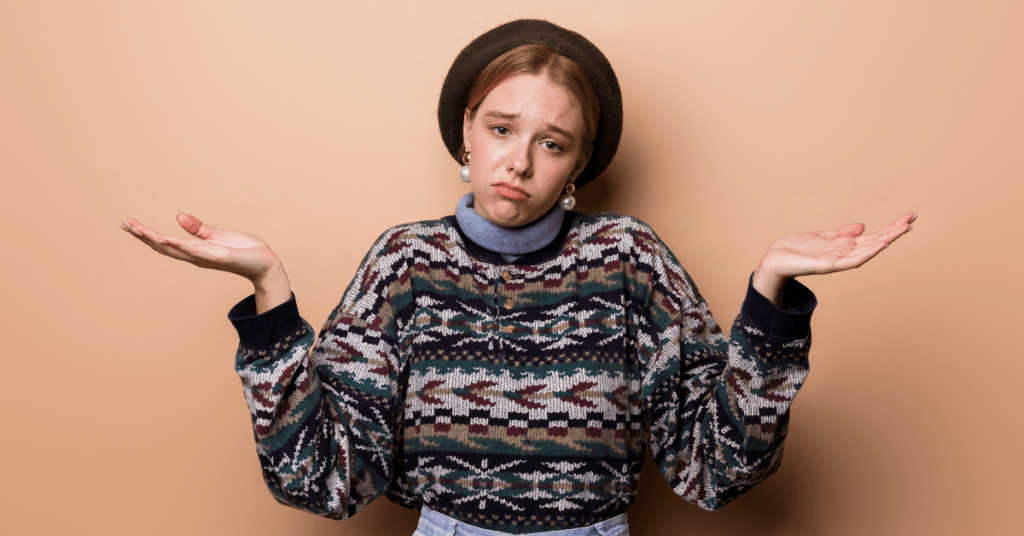 When it comes to modern dating, majority of people are looking for tips on texting. The problem is thinking if you could think of one clever message to send on dating apps, you would get more responses. Or if they tell you they are not interested in a more committed relationship, what’s the smart, sassy way to respond to that. And while everybody always wants a hack, a tip, there’s a much better way to look at dating.

Personal happiness, relationships and how we get on our quest to find people we have those emotional connection with counts for a lot of happiness or unhappiness in our lives. There’s a lot of misdirection when it comes to dating advice in that it can encourage you to look for one of two things. Either it’s a tip or technique like the perfect text to send. Or what to say when he says xyz. It can make it all about the other person.

There are always sentences about dating that I hate the most: how to catch and keep a man, how to attract him to me forever, how to increase his desire. The inner feminine side of me wrinkles at that anyway. Don’t focus your thoughts, your effort, your time and energy in totally and utterly wrong places. To state the obvious- none of us need to arm twist anyone into being with us.

I love to look at dating and how we engage with it as a reflection of ourselves. Where we’re at with our self esteem, our accountability, how congruent we are, how aware we are of what we want. When we look at some common dating problems, if you flip them around to that perspective, they become a lot easier to solve. 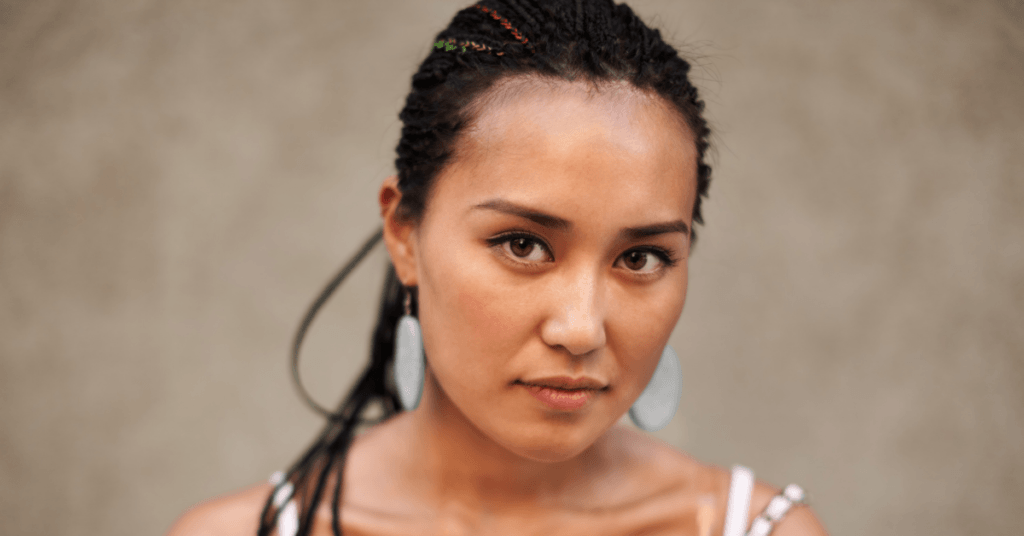 You might be thinking right now about dating as sort of power play. If it becomes a game where you send screenshots to your friends who then take over and start writing back their own thought, it all becomes messy. But there is a note of real pain there. Not only do you have an interaction with someone you like not going well, you also have scrutiny of very close friends to add on top of that.

If there is a guy who’s messing you about, and you have spoken to your group of WhatsApp friends, and you’ve come up with the ultra perfect response. And this is going to make him think, Wow, she’s the coolest, most badass woman I’ve ever met. I have to take her on another date. Does that help you long run to find a loving, accepting awesome relationship? Probably not. Because you’re gonna keep this this person in the loop longer than he should be.

When you’re communicating, try to reconcile whether that’s coming from a healthy space? Do you have a good outlook on dating and relationships? Do you have the right expectations for where you’re at right now with this person? So there are some sense checks that you have to do before you can go for total self expression? 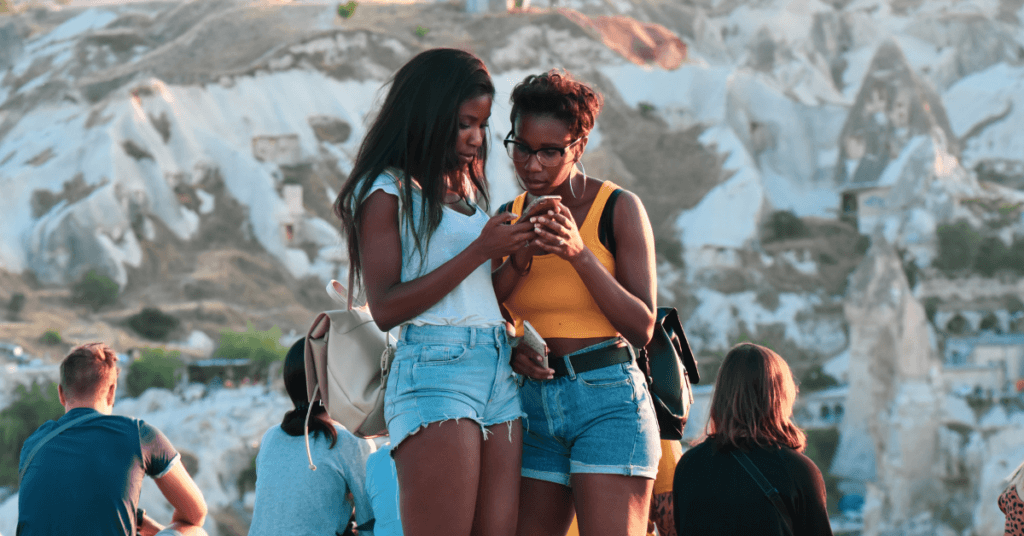 When you have that sense of immediate connection, somehow in our minds, that equals destiny to have a significant relationship. And in fact, those two things are not related at all. So often what we take is that best kind of judgement or yardstick about who we should invest our time and our energy into building relationships with, is a big red herring.

At that point, we’re not looking at the other person’s contribution, we’re not looking at their willingness nor their values. Or if they want the same kind of relationship as ours, we’re just looking for that mega watt first impression. That can be very, very addictive. When in fact, if someone does want to see you every night of the week, after you’ve only met twice, you should probably think: Well, shouldn’t they be doing something else with their life?

Where are their friends, family, career? Shouldn’t they respect your need to carry on with all the things that have made your life awesome and stable and built your self esteem? It’s about stopping someone from being catapulted from into number one position in your life, just based on the strength of an immediate first impression. When it comes to first impressions, it’s about giving them far too much credit and building up way too much in our minds. 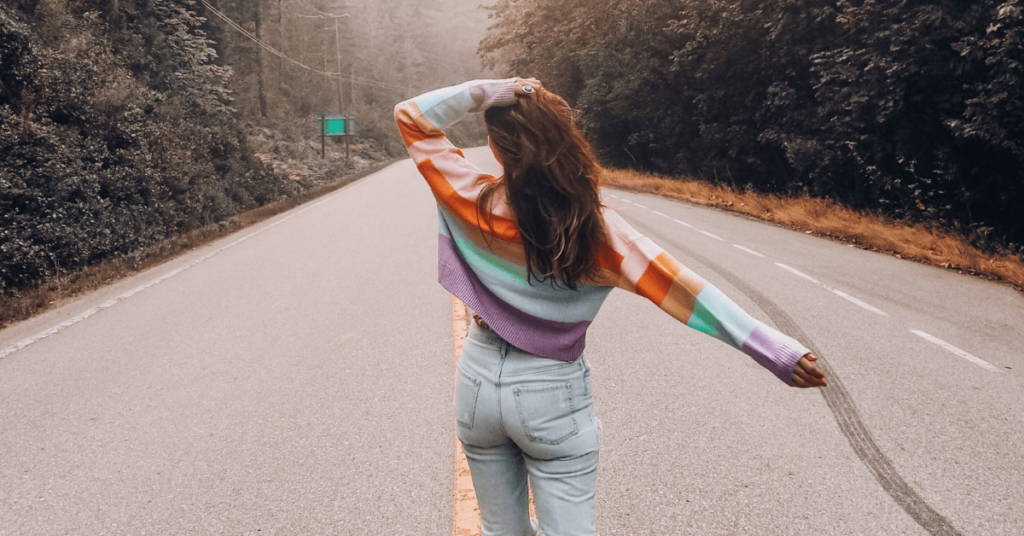 Fear of rejection is a really big one. Interestingly, men and women tend to experience it at slightly different stages of the dating process. For men, they often might fear that that initial approach is going to get knocked back. And for women, it’s after we’ve formed a bit of a relationship with someone that seems to be going great, then they just disappeared, or they seem to pull back or they seem to lose interest.

Whatever scenario you’re dealing with here, there’s two things that can be good to help you to overcome it. First of all, being proactive helps. If there’s an area of our lives that we’re afraid to deal with, it’s like dishes mounting up in the sink. It becomes bigger than it is, it becomes more of a problem than it is. So just by looking at taking the right actions of being proactive will help.

Remember it’s unlikely you’ll get the outcome of perfect relationship straight away. But what you can do is you can start to fortify yourself, and you can start to see yourself as someone who’s going out there and doing their thing. That can really help because confidence comes from competency, and competency is just taking the right actions and keep plodding on with it for a while.