Is it still okay for men to approach women?

In an era of Weinstein, street harassment and #TimesUp – is the writing on the wall for the ‘art of pulling’ (please note the use of inverted commas there…)? Is it still okay, was it ever okay, for men to approach women?

‘The Art of Pulling’ is incidentally the name of a TV Pilot I was once cast in the back before I even realised the title was an issue. It highlights my strange position on who should approach who and how.  In that for many years I’ve worked alongside male dating experts coaching men to meet women and yet I am pretty *slams glass on table* passionate about tackling sexism. I also coach women to meet men. Some people would call that feminism.

I am aware that many people believe current feminism is ruining dating. Now, I think there’s a good argument here that without the sexual revolution (hello contraceptives!) we wouldn’t have modern dating as we know it. However, many people feel feminism has ‘gone too far’, leaving your average guy uncertain of whether he can still approach women… something he probably never felt he was particularly good at.

To state the obvious: men and women still want to meet each other. Otherwise, I wouldn’t have a job. Or a hot WhatsApp picture.

HOW to approach women

If no one approached anyone life would be a little dull. Some people would argue that it’s all about where people meet. That at a single’s event or on an online dating app it’s okay because everyone knows why they’re there. A lot of other people would find the idea of only being able to meet people via a digital interface or at a traffic light’s party unbearable.

This is why I am a fan of emphasising HOW to approach women versus were to approach women. I think it’s nicer to meet people when you’re sober and during daylight hours. It sounds back to front that it’s okay to meet people in a dark techno club, where you’ve forgotten your last name. Yet, talking to someone in a nice artisan coffee shop is seen as downright weird. I also meet a lot of men who would love to meet more women but perpetually hold back because they don’t want to intrude, offend, or be slapped. I then meet a lot of women who wonder why no guys ever approach them. Who are perpetually disappointed that when a guy does swashbuckle his way over that he’s turned out to be a total d*ck.

So I want to encourage the guy who holds back because he is being considerate of the woman’s feelings (a good sign!) to find a way to express his intentions respectfully. Here are a few principles that I think are important when it comes to how to approach women!

If you meet a woman online you can send her an unsolicited dick pic or you can take a read of her profile and comment on what she’s written:

“Hey, great profile/ smile. Is that the Medina in Marrakesh in the background? And if so do you like hummus as much as I do?”

NOTE – women help a guy out here by completing your online dating profile! This will also help you sort through to find the guys who are trying to connect to your personality as well as your photos.

Likewise, you could yell ‘nice tits’ at a woman in the street. (which deserves to be reported – or if you’re me a full-scale clap back) Or when you say hello to a woman in a public place. Stand a full metre away, make eye contact, smile and say ‘excuse me, I know that this is a little unusual but I noticed you in the line and wanted to come over and say hi. My name’s Eric etc’ 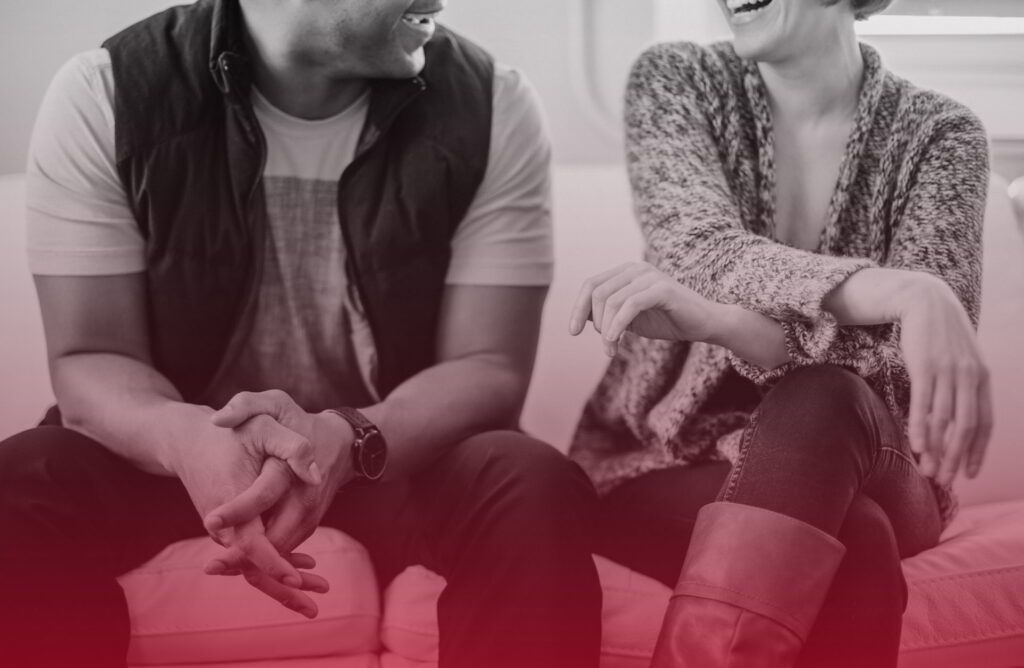 Counter to many a pickup artist manual on how to approach women, a no does mean no. If she doesn’t hold eye contact/moves away / appears uncomfortable / asks you to leave her alone / says she’s got to go – then back off. I remember one of my first pick up guru teachers telling me that ‘a no means maybe, and a maybe can be turned into a yes.’ I used to advocate for that riddle. However, it misses a really important point. Women are not a complex game where if you say the right things at the right moment you get a prize. Women are people who know their minds and boundaries. Part of being a stellar modern man is listening to those boundaries.

3. All women are different. Duh.

This blog expresses my opinion, which I hope given the thousands of men and women I’ve coached, is relatively well informed. However, I do not claim to speak on behalf of all women. We are all individuals. With different backgrounds, cultures and experiences. Dating advice can only at best generalise. The more experienced the coach the more nuanced the coaching, maybe. However, the best, and the only right way, to find out what she wants is to ask her and accept her answer. This means some women will like to have the door held open for them, others will want to open it themselves. Some men will want to pay the bill, others split. This is kind of a ‘find your tribe’ moment where you need to connect with people who share your dating values. Live and let live to those that do not.

The good news here for guys is instead of guessing when is the right moment to kiss her you can just say (slowly, calmly, eye contact and sat side by side if you can): ‘Can I kiss you now?’ or ‘I feel like I want to kiss you now’. (wait on her response to number 2!) And trust me said in the right way when you and the woman are both getting the feels this is hot!

4. Clumsy and sincere is better than a polished rendition of a YouTube video.

A major error of thinking in how to approach women is that women want (and in fact will only respond to) a ‘perfect’ approach. Funnily enough, women have not automated approach assessment bots (that slap you if you get it wrong). Women will respond better to a man who they feel is being sincere, makes them feel comfortable and that they can trust him. Often this is best communicated when you stumble over a few words and showcase how you are not going pro at approaching women but felt like you wanted to connect with the woman in front of you.

5. Be open to women approaching you

I believe people meeting one another has always been a two-way process. Women are not just passive recipients. Now a woman’s ‘way’ of being proactive may have traditionally been to give you eye contact, smile and drop a handkerchief. On my women’s dating workshops I go into a little bit more detail than this 😉 So if a woman approaches a man, can we be encouraging of this. This shouldn’t raise the gallingly sexist commentary ‘well if she’s approached him, just imagine how many other guys she’s done that too.’

Yes, our traditional dating rules are falling apart, they may no longer apply, but I do not think that means we need to long for how things were in the past. ‘That’s the way things have always been’ doesn’t make it right. We need to evolve and find a new, dynamic set of social standards for how men and women can relate to one another, based on mutual communication, respect and sincerity.

JOIN HAYLEY AT HER NEXT WORKSHOP

How to understand women