Why does he act like he wants to see you again and then disappears?

Why did he pull a Houdini on you when it got serious?

I am here to be honest with you and not to sugarcoat things. I want to share with you 3 insights into one of modern dating’s most confusing phenomenas…. Why does he act like he wants to see you again and then disappears.

You have a great date (or two) and he seems so into you…He makes loving remarks, mentions future plans, and comes on STRONG. You were even taken aback by how certain he seemed to be. When you met you felt sure that you weren’t looking for anything more than a distraction and some fun. Until he turned up. Why does he act like he wants to see you again and then disappears?

You were cool to write this off as a one-off, then it’s almost like he set out to make you like him. He suggested brunch the next day. Furthermore, he tells you he’s surprised by the strength of your connection and he couldn’t wait to see you again. He kisses you as he leaves… then NOTHING. You’re left with a world of WTF. It’s enough to make you think ‘where have all the good men gone?‘

So why does he act like he wants to see you again and then disappears? This is a confusing modern-day dating phenomenon. It’s understandable if this happens to you that you feel left with a lot of unanswered questions. You also feel ticked off. Your perfect casual relationship intentions- derailed by his assault on your affections. If you’re thinking ‘I didn’t even like you that much, but you made me like you. And now you’ve disappeared…’ this has happened to you.

To explain why does he act like he wants to see you again and then disappears: you have to understand 3 key parts of male psychology when it comes to dating.

Secret 1: He wants the validation of you like him.

He wants to make you like him. We can all be guilty of acting like people-pleasers in the realm of dating.

At the start of the dating men can go into the ‘wooing’ phase fast. This can catch you off guard as it satisfies your need to feel validated. It flicks your ‘romance’ switch hard. But what you have to remember if he likes you so much after knowing you for all two days something is up. It is impossible to like someone so much so fast!
He has skipped over all the trust-building phases that underpin a strong connection. Instead, he may be looking to receive validation himself. Or feel good that you like him so much… and once he has his fix of this he’s onto the next one. Harsh, but often true.

Secret 2: He is insecure about losing you.

Rather than assuming that you might be into something casual as him, he may assume that you want a relationship. Because of course all men want is sex, and all women want is a husband yawn.

He may feel guilty about this. Or insecure about losing your interest unless he meets your ‘boyfriend’ desires. In the process, he gives you inauthentic cues of true emotional investment and you stick around. This isn’t as Machiavellian as it sounds. He doesn’t understand you very well. He believes a misguided lie is a nicer experience for you than a guy who is open about his intentions.

Any guys who are reading this: be upfront with her. Connect with women who want the same things as you and to let go of her if she wants something more serious than you do. Being upfront gives her the basic respect of making a clear decision for herself. Do not remove that choice by assuming what she wants.

If you’re in this scenario now btw as a man or a woman make sure you head over to my club.  I can answer your questions about how to negotiate this tricky situation. 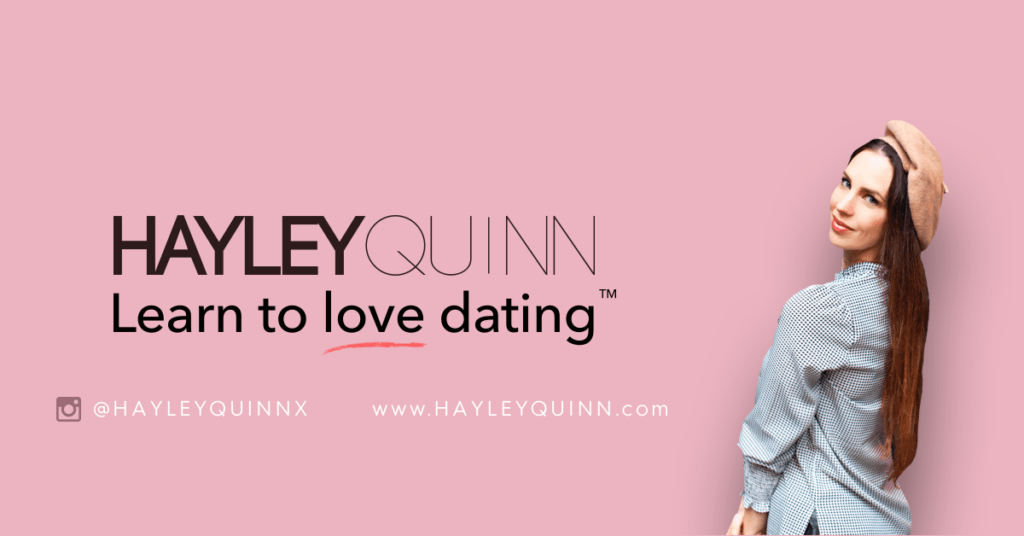 Secret 3: He wants to experience that feeling of ‘love’ too.

If I’ve said it once, I’ll say it a thousand times. Guys have feelings too.

The idea that sex, pizza and beer are their only motivation is a bogus and unhelpful stereotype perpetuated by the media. He may have just had a breakup, be feeling lonely, or (like you) that he wants to experience a closer bond with a woman.
All these motivations are of course independent of him having any serious intentions towards you. He may like the cuddles as much as you do at the moment, then have an ‘uh-oh I’ve sent the wrong signals’ moment and back off. All in all unhelpful but human as far as his behaviour goes.

What can you do before he acts like he wants to see you again and then disappears?

Option 2 is easier to navigate. If you want him to be honest with you, you need to be upfront with him. This could mean saying something like, ‘I know this may be a little presumptuous but wanted to be open with you. I’m looking to explore right now…’ Then, of course, you have to mean this. Don’t say this when you want a relationship. If you have agreed it’s casual, and you’re both not looking for anything more, don’t assume he’s going to change his mind because you have a strong connection. In all likelihood, he won’t.

Option 1 is a long-term strategy. It is impossible to know what he’s all about and whether you can build something long term together in the first few dates. Sure there may be some obvious warning signs and also some honest signals that he likes you. But if you have known the guy under a month, you don’t know the guy. Accept that information. Then be as cautious as you feel you want to be when it comes to the physical side of the relationship.

I know it can be confusing AF when a guy acts like he wants to see you again and then disappears. I do hope this blog has given you some insight into his motivations. And most importantly a roadmap forwards for how you can date in a way that accepts the unknown and empowers you.

I am in no way condoning this crappy modern day dating behaviour. But over the weekend I delivered a keynote at a men’s dating conference Budapest alongside other international experts. And I wanted to share with you the insights I got from them when this topic came up.

Bottom line: when he act like he wants to see you again and then disappears, he’s not trying to be hurtful. But in attempting to spare your feelings, he causes collateral damage.

Guys can come on strong for a variety of reasons (insecurity about losing you, needing validation, wanting cuddles) that mostly stem back to thinking ‘if I can’t offer her a relationship she’ll walk’ so they believe they are sparing your feelings by acting affectionately… and then disappear when push comes to shove.

I hope this blog helps you to understand why a guy may make out like he wants to see you again, before dropping off the radar. I also hope it empowers you to have very high standards around the guys you invest your time in.

If you are struggling to understand guys and want to build your confidence I would also highly recommend you grab a limited early bird ticket to my Commanding Love Workshop in London on June 30th.