This Dating Advice Is Stopping You From Meeting High Quality Women

What makes you super attractive to women? Confidence, masculinity, being ‘alpha’? Here’s an important detail that you can’t forget when it comes to attracting high quality women * you have to choose a dating strategy that works for YOU.

(* By high quality I mean beautiful, smart, successful women, who you’d be really proud to walk into any room with.)

Here’s the thing: lots of dating advice is pretty one dimensional. It paints this (unrealistic) picture that there’s only one kind of guy women go for. In fact that all women are attracted to the same things. As a man, they’re a lot of different ways you can be attractive. What will work best for you often comes down to who you are as an individual, and the kind of woman you want to attract.

Let me give you an example of how the wrong dating strategy can end up being a total mismatch with the woman you want to attract. I was a little bored this afternoon so I decided to google ‘alpha male texting examples’.

Here’s a few of the favourites I got:

“Wow are you friendzoning me?”

Whilst this may get you somewhere with some women, I can tell you that all the women I know (who are software engineers, Instagram influencers, and doctors) would be doing a lot of eye rolling here!! They’re not pining after James Bond, or longing for a primitively assertive guy to put them in their place; they’re wondering where are all the men out there who are attractive, emotionally intelligent, and who know what they want in life.

(Yep, they want a modern man who can be everything!)

So if they get a primitive ‘alpha’ text message: it’s probably going to feel pretty jarring. 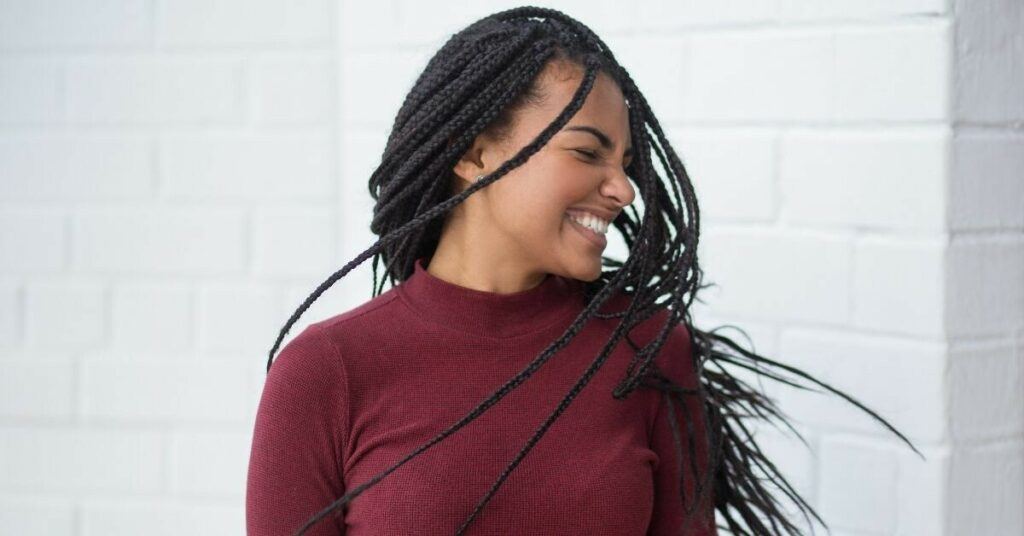 The vibe this message is meant to give: You don’t care that much. She thinks: Low effort, unoriginal, next.

What would be better: “Good luck for the pitch – I’ll call you later to see how you got on.”

The vibe this message is meant to give: Non-needy.

She thinks: *spits out drink* he must be really insecure to say something like that, next.

Note: You might want to imply that you’re in no rush to see her, but stating it this flat out isn’t going to work out well!

What would be better: “Our schedules aren’t friends this week, so looks like it’s not going to work. I’ll message you next week x”

“Wow are you friendzoning me?”

The vibe this message is meant to give: Flirtation.

She thinks: that’s kind of an odd choice of word, he’s trying too hard to banter with me.

What would work better: “I think we’ve still got time to figure out what this is. Alright gotta sleep, rest well x”

Does this make sense? 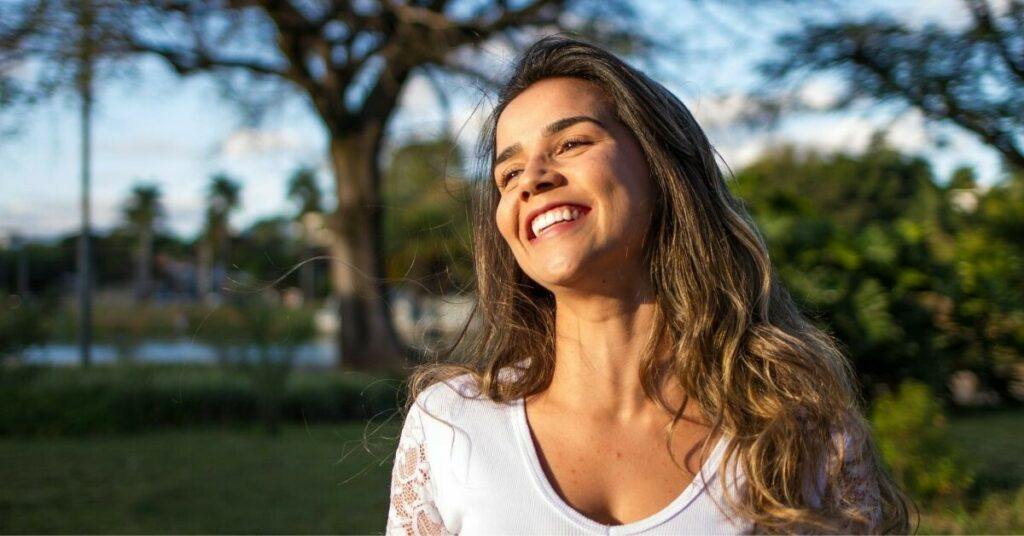 So how do you attract that high quality woman?

That super high quality woman, who is self assured, and has plenty of men that would want to date her, won’t be into guys who make no effort, play games, or show their insecurities by trying too hard to be someone they’re not. You really need to ensure that any dating advice you use is really well targeted to the kind of woman you want to attract, and the sort of the relationships you want to have. No one needs an insecure girlfriend, who responds to ‘pua’ style parlour tricks.