I wanted to write to you about the idea of being an ‘alpha male’ and having ‘alpha male traits’. I get that pick up has told you that you have to be an ‘alpha male’ 24/7 otherwise she won’t find you attractive.

Let’s make one thing clear- you don’t need to be a cliched alpha male to have success with women! Having alpha male traits only make sense in the animal kingdom outside human society.

Gone are the days of women accepting the role of damsel in distress and in need of a big, strong guy to save her. You might think that super macho, dominant guys have it easy when it comes meeting women. Sometimes you might even think it’s not worth getting out of bed if guys like these are showing you up.

But the truth is that there’s no secret solution to instant success. Guys, people, like these committed to a goal and followed it through. So instead of envying so-called alpha males, take the best of their alpha male traits. Mix them with your personality and become amazing at approaching AND dating women!

Why are we so happy to underachieve? We’ve become the generation of the silver medalists. Allowing excuses to get in the way of our accomplishments is a surefire way to live a second rate life.

Don’t get me wrong, this isn’t the same as being an overachiever. Whether you’re first or last doesn’t matter as much as whether you push your capabilities. Don’t abandon your commitments and don’t turn up to do half a job. Remember how you do anything is how you do EVERYTHING.

Don’t trick yourself into thinking there’s just one woman out there for you. Your mindset should be – there’s an abundance of women who can give me the relationship/dating experiences I want.

I know it’s hard, but it’s so important not to get tunnel vision on one woman too early on. 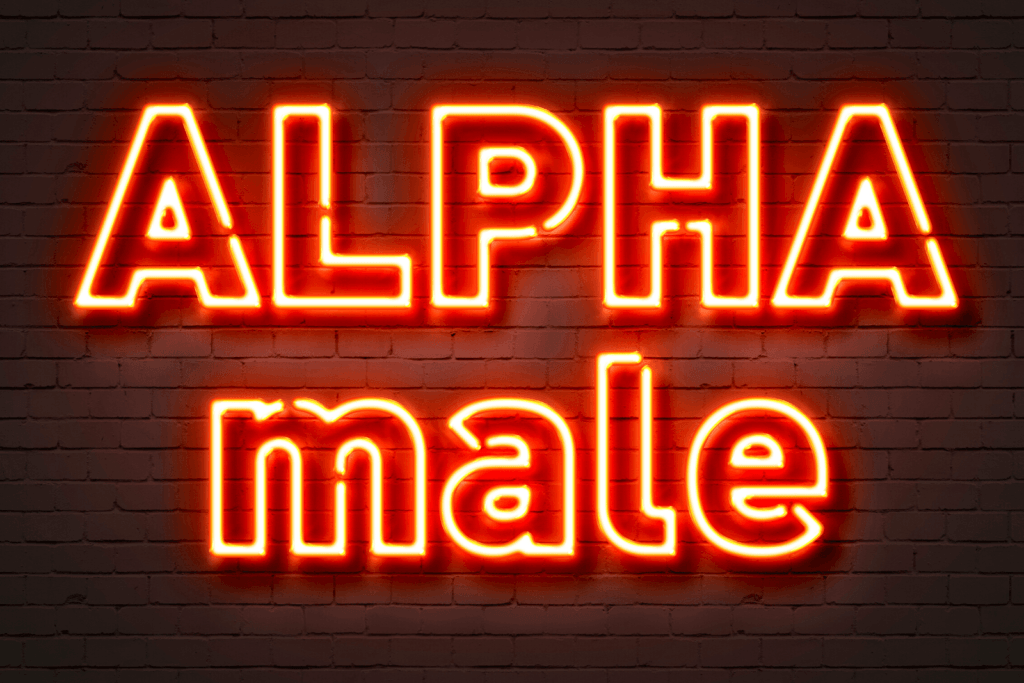 Mistakes are signposts to improvement. If you think about the hotshots of the world, they don’t let the fear of failure stop them from pursuing their goals. If we gave up every time we made a mistake, civilisation would cease to exist. The valuable lessons learnt from ‘bad experiences’ are our best teachers so let’s be thankful we make mistakes and embrace the experience.

You are in control

Don’t be fooled when people tell you how bad the economy is, how unsafe the world is becoming or how impossible it is to lose weight. Instead, master your financial abundance, find a balanced view of the world and believe that you can create an outstanding lifestyle for yourself.

Manage your inner voice and your world will become more manageable

Dumped by your girl? Nevermind, you have more time for yourself.
Made redundant? Great – a fresh start to pursue your dream job.
Stuck in a traffic jam? Perfect opportunity to meditate/listen to an audiobook/write a to-do list.

We may not be able to choose every single situation we find ourselves in but we can 100% choose our perception of them.

And remember if you can’t control it; accept it and work with it.

It’s a well-known method to motivating yourself into action. Construct a plan, don’t be stupidly rigid in its execution but commit yourself to manifest it into reality. When we SEE our intentions on paper (or an iPad/computer screen/etc) we’re likely to go out and do them!

Planning allows us to measure and alter our actions toward any goal. Set a rough timeline. If it’s a long term feat like muscle gain, overcoming shyness or setting up a business, divide the time into smaller nuggets that you can follow.

If you practise these four points until their second nature, you’ll be head and shoulders above a lot of the population.

It’s as easy (and as difficult!) as following them through.

Don’t get me wrong there are times when being assertive will help you to date more successfully. Having a clear plan in mind for the first date, being direct about your intentions, seeming self assured in your body language….

However there’s times that it’s disadvantageous to be ‘alpha’ – not to mention that trying to be super confident / in control 24/7 is unrealistic and emotionally exhausting.

Dating success isn’t just about learning a few lines, it’s a lifestyle choice. If you want to explore how you can build the right foundations from the ground up with a holistic approach to your dating life then contact Hayley’s team and let us know how we can help you.