How to approach a woman in a coffee shop

Jack here from the Hayley Quinn Coaching Team… How to approach a woman in a coffee shop is a useful skill. For whatever reason, women seem to congregate in trendy coffee shops. Now you have an opportunity to meet a great date, without alcohol or loud club music.

Catching up with her girlfriends over cocktails is so 2007. Millennial and Gen X women are turning to healthier meeting places and social activities. (we’ll tell you about how to meet women at the gym another time…)

For this reason, I did not mind that they choose this when I happen to be ordering an almond mocha.

Now we’ve all been their lads. You’re sat there on Facebook or looking up last night’s football highlights and then walks in the Jessica Alba look alike. You look up, and then you realise you’ve been starring a tad long so you make a concentrated effort to look down. Then you think, “look NON-NEEDY”.

But only three seconds have past and you look up again. You then think, ‘what the hell go and make a move! I mean am wearing lynx Africa, I don’t see how this could go badly’. The courage is mustered up, you see her, she looks at you, here it is.

You walk up to her and say, “Hey, how about that almond milk?”. She replies and says, “Oh, I’m fine thanks”.

And that, fellas, is the end of that, you’ve blown it. You think to yourself, ‘ok that bombed – so how do I approach a woman in a coffee shop?”

There are few specific things to get right when you’re thinking about how to approach a woman in a coffee shop. This is NON-VERBAL to do with proximity and volume but I will go into that later.

There is a formula that we teach at the Hayley Quinn Academy for starting a conversation in any given scenario. It’s a system that you can use anywhere. Learning this is essential to be able to create engaging conversations.

There are a certain few rules that apply when talking to strangers. But our model is all about getting the making it easier for you to move to the next stage. We think of a conversation with a stranger like a relay race. Each runner represents a part of the conversation and should make it as easy as possible to transition.

Here is the model broke down.

This is something I have to hammer through to new dating coaching clients.  Before you start talking, make sure she is looking at you and can hear you. If this isn’t the case, the impact from your opening line has lost its smoothness. Furthermore, you’ll have to work hard to earn it back.

You do this verbally, by saying excuse me. I know this sounds simple, and it is, but its something new clients can neglect. You can get nonverbal attention can by waving your hand up in front of the person.

It’s important to say, why getting someone’s attention before speaking works. To people that you haven’t met before, speaking before having their attention might appear rude.

This is for good reason as it allows her brain to digest what is going on. This should mean when you keep speaking to her she is more engaged and isn’t startled. In short, it helps you dodge a quizzical look on her face that dents your confidence (learn how to build it with women HERE).

If the person is wearing headphones, you can signal to take them out. Now that she can hear you, it’s time to deliver the opener. 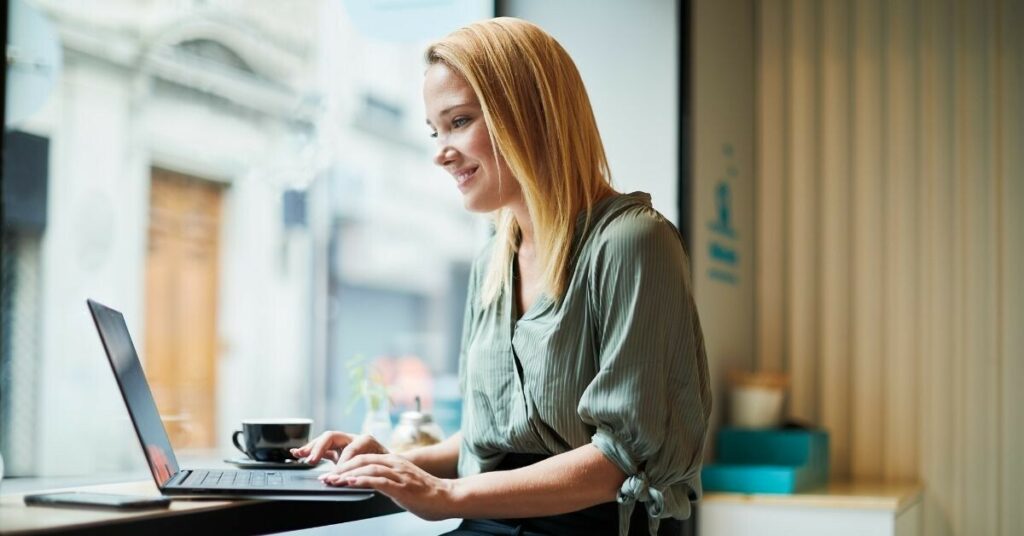 Step 2. Acknowledge what you are doing

Now approaching strangers might feel as quite an unusual thing to do. I can tell you as someone who has done this for years and judging by the person’s reaction, it is. Ninety-nine per cent you will surprise that person. But they will be extremely pleased that you’ve had the confidence to go and talk to them.

If you acknowledge what you’re doing is unusual, it will let the lady know that you are a socially intelligent guy with his manners in order.

In my experience, if a stranger comes up and talks to me and doesn’t acknowledge what they’re doing, I assume either they want spare change, or drugs. Or spare change to buy drugs.

This isn’t the vibe we’re aiming for at the Hayley Quinn Academy.

By saying “hi, I know this is a little random but…”

Or “this mind sound a little bit cheeky but …”

“I know this isn’t generally done but..”

All these are examples of what I say with ninety per cent of my approaches. As I discussed earlier, most people will respect your confidence. And love your compliments! 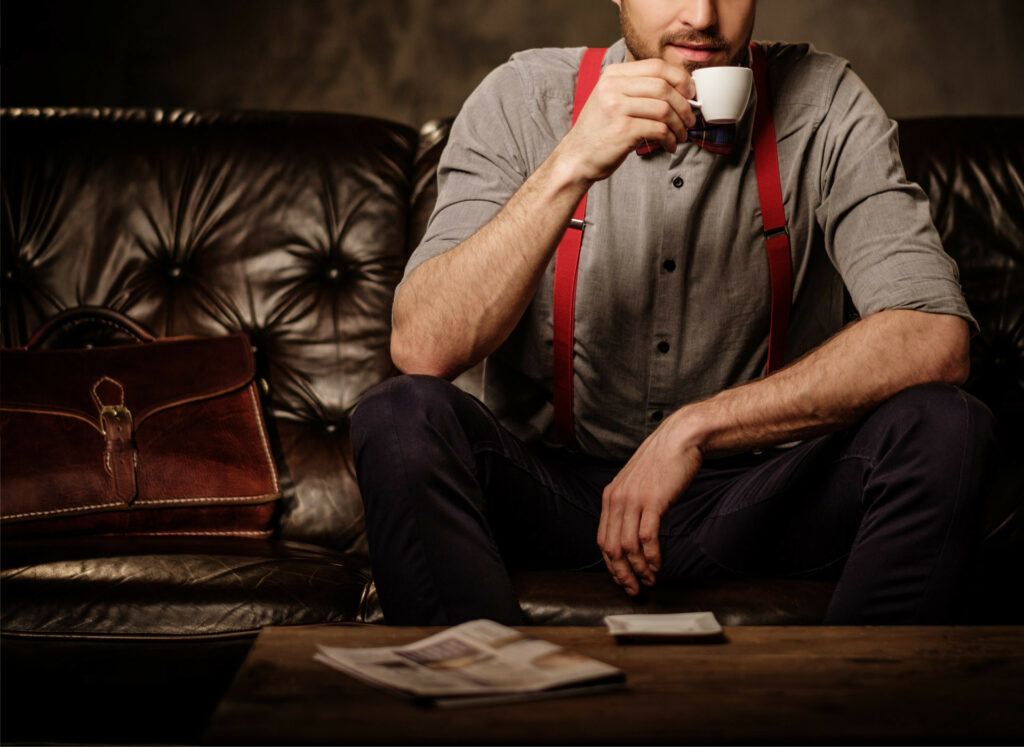 The assumption is like having a promo code for conversations. Most people know it’s there but won’t ever use it due to apathy, not ineptitude.

The great thing about making assumptions within a conversation or open-ended statements is that it allows the recipient to respond in a way in which they care. This, in turn, offers up personal information so it’s easier for you to respond to.

Guy: “looks like you’re just doing a bit of reading”.

Attractive woman: “yeah it’s by blah, blah blah, have you read her stuff?”

Alternative answer from an attractive woman: “no actually I picked it up because I was a little bored”.

You now have just served an ace, and her response has given you something to respond to without too much trouble.

One answer you can express your ignorance and get the woman to tell you about her favourite books, which will create a rapport because she offered up something personal about herself, “I have a confession to make. I am a solid YouTube fan and never make it through a book. Do you think I can ever change?”

The other will allow you to elaborate on your enthusiasm for what is around you. By her standards what has happened before hasn’t been that interesting for her. This is your opportunity to express what you like.

This is like a golden triangle of technique that will prevent the freezing up of ideas when the pretty woman is in front of you.

With one of my clients recently, I took him to a coffee/book shop to change from our usual settings of the bustling streets of London.

I noticed a pretty girl sat down reading in a very closed-off section of the shop. I pointed her out to him. He went over got her attention, acknowledged that what he was doing was out of the ordinary and then used and assumption. And he got the number.

At our Academy, this is what happens when we take guys out and teach them the system.

Try doing this with strangers, and even more importantly, people you have no romantic interest in. You’ll learn the importance of effective conversational techniques without the pressure of trying to date that person. The shackles will be off and you’ll find that you’re much better at conversations with strangers than you thought.

Once you reach that rapport level, not only will you be good at approaching women in coffee shops but everywhere and anywhere.

Becoming good at approaching people isn’t about meeting a great girlfriend. It’s also about freeing yourself from meeting women on dating apps or in crowded bars. It’s time for a new non-creepy way to connect with women.

If this is you then make sure to grab a ticket to our next live workshop to find out how to develop dating skills that work with the modern age.

DON’T MISS THE CHANCE, JOIN THE NEXT ACADEMY