5 Ways to Make Him Chase You Without Playing Games

Ignore him and he’ll be more into you! Let him chase you! There’s quite a bit of dark dating advice out there which suggests if you can play the chase games with guys, then you can make them more attracted to you. If you find yourself losing that attraction with men or selecting the wrong guys, and you’re considering going down a dark path, I want to teach you ways that you can create that attraction without doing any weird mind games.

Today I am going to give you five ways that you can make yourself more attractive and lead a dating life that’s more fulfilling. Remember, this isn’t all about attracting a guy, this is about you feeling happy and motivated and excited in your dating life. But before we get to that, lets unpick a little bit around this whole “get him to chase you” tactic. 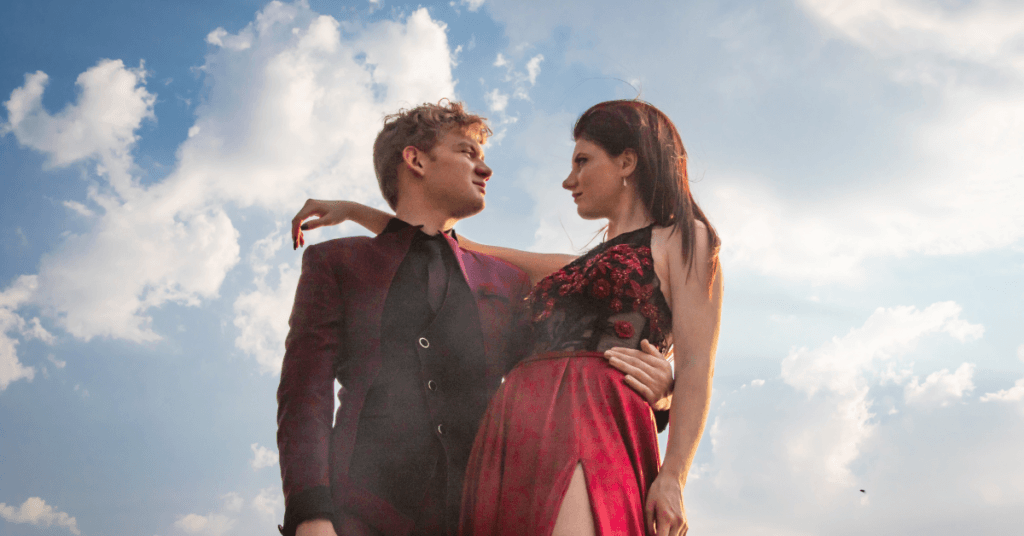 There’s a real difference in all areas of our lives (not just with dating) between tactics and strategies. A tactic is a short term play or something you can do to try and manipulate a desired result. A strategy is, in my opinion, an approach that you can take towards an end destination. And sometimes these things don’t line up. So let me give you a simple example.

Let’s think if you were doing the tactic of: “I’m just gonna play, it’s really cool” And I’m going to take two days to get back to him every time”.  So you’re doing a bit of a game playing tactic there. For some men, not all, maybe some that don’t have that strong self esteem, maybe those who are motivated to win, they may at that instance, keep chasing you. However, this game playing tactic is going to start to fall flat later down the line.

If you want a happy, healthy and mature relationship, the chase has to end at some point. Preferably whilst you’ll still desire one another and want to make an effort for one another. (You don’t want to live in a constant state of volatility or high intensity).

So if a man is connecting with you, because he’s particularly motivated by the idea of the chase, that is gonna be exhausting in a couple of years time. Or it will set you up to have a turbulent relationship- both of which you don’t want.

Failing your authentic self

When you’re in that space, where you’re dragging yourself to do something, and it isn’t coming from you, you’re going to feel uncomfortable about the whole process. Even if he’s attracted to you, after you ignore him, you’re not going to feel that he’s accepting you and is authentically interested in you. You’re going to feel like that little game worked.

So even if to an extent some games work, even if we take all the ethics, all the morals out of it, in the long run, there’s usually a problem. Because of this, you want to develop a lifestyle and a process for your dating, were behaving in a way that’s attractive is natural, to you congruent, and it’s who you are. So you don’t have to fight any battles with yourself about what to do. Instead, you approach dating through such a great mindset that you naturally take the right actions. 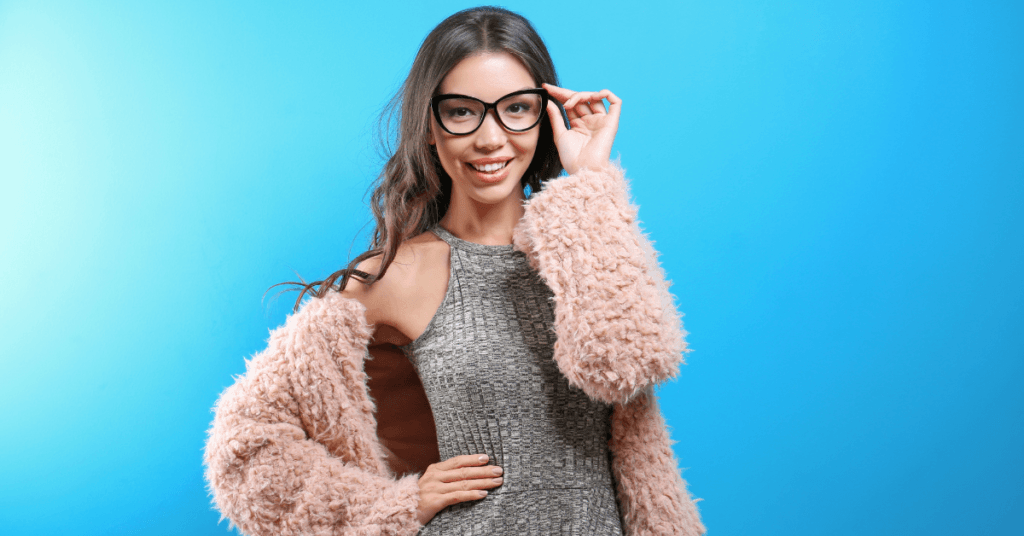 So your first action step to becoming naturally more attractive is to cultivate higher standards. I love teaching people about standards, because it makes such a radical difference to your dating life. Let’s take a look at how having higher standards could actually lead you to lose interest and decline quite naturally. Thus lose interest in being so responsive to him.

Let’s say you’re looking for a long term committed relationship. You may want to consider holding a high standard around things like communication. For instance, if he’s been very inconsistent, and he’s messaging you 10 times a day, then you don’t hear from him for three weeks. You may take that information and look at your own standards and expectations about what you want in a partner. Because of that, you quite organically lose interest in him. So what I’m suggesting is, it’s about your interest in him being much more related to how he treats you and how much he invests in the relationship.

Ditch the Chase Games: Be Slow To Judge

The second way to be naturally more attractive is to be slow to judge and reserve judgement, positive or negative for quite a long time. Often when we have a great dating experience, or feel like someone is respecting us, it’s because pretty much from the first meeting, we decide that they’re someone we want to be with. They tick all the boxes.

He’s smart, handsome, got the career you want. You had a  great banter and he took you on a cool date. And , all those boxes ticked. And you can’t help yourself. As you’re walking away from that date, you build up a picture of what it would be like spending more time together. Or what it’d be like if he was your boyfriend.

Now, a great first date is a great first date. And those are always good things. But, if you can take things slower and allow yourself more time to get to know him, the picture you’re forming about who he is, is going to be closer to how he’s actually showing up for you in everyday life.

So if you can, slow the process of dating down, and instead of meeting a guy one day, and then he’s top priority the next, allow him to build up that bond with you. Much like a good friend or someone you want to work on a business project with people in our lives shouldn’t go from nought to 60.

Instead, it’s about gradually spending more time with the person or giving them more importance in your mind, as you get to know them more. 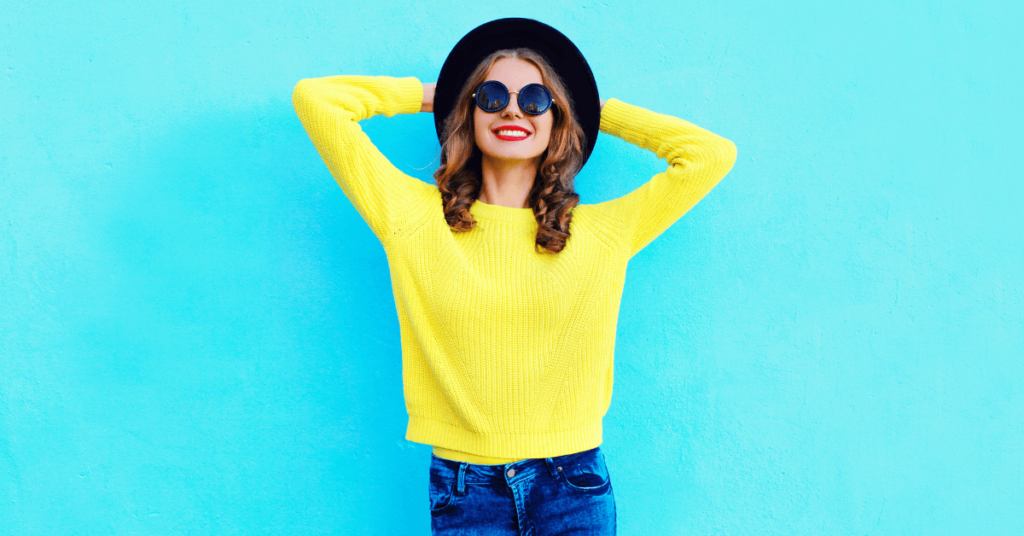 The third way you can naturally be more attractive is to actually be genuinely busy. So when we’re fake busy, and we’re deliberately ignoring people, it doesn’t feel very good. And it doesn’t feel very authentic. Instead, it’s about cultivating a life that we’re excited about enough in ourselves. This way the person you went on a date with last week, won’t register so important to you yet.

And this is where you have to start valuing your sanctuary, or your life or your home space more than a sexy, fun date. When you don’t love your living space, or you don’t have hobbies that engage you, or you don’t have the quality of friendships that you like, you can feel need to plug that gap with the excitement of having romance in your life. And instead of chasing the romance, it’s so much better. It will enable you to make far better decisions about who to link up with romantically.

Now, of course, all our lives are a work in progress, and nothing is ever going to be perfect. But if you dislike your living space, is there a way that you can redecorate it so you can feel a bit more comfy at home? Is there a way that you can reach out and form new friendships? Can you take on a business project or something else you’re passionate about? Anything that adds to your self esteem and your sense of independence, that makes hanging out with you look way more appetising than a bad day is actually a good thing for you to invest your time and energy.

The fourth action point is coming back to this idea of time. Another way that we can be more attractive in how we communicate is we can be more mindful. Now we’ve all been there. You are waiting on a message from someone and you’re staring at the phone and you’re refreshing and you’re noticing when the bubbles are there or someone’s typing. And that is just a bad vortex. It’s a trap for your emotional energy levels. Instead, it’s so much better, to focus on what you’re doing in the moment.

Mobile phones can sometimes make you feel anxious. If it makes you feel pathetic, not particularly good about your life, in order to feel better all you need to do is put your phone on aeroplane mode for 24 hours.

If you find you’re in the habit of overthinking things, over analysing, waiting for his message- practice being more mindful instead. Go back to the point where mobile phones are in our bags, or face down on the table, and actually be present with whoever or whatever you’re investing your time and energy in that moment. Now this means you aren’t going to immediately respond to his messages. But not because you’re playing games, because you’re actually present and focused on what’s going on in your life right now. 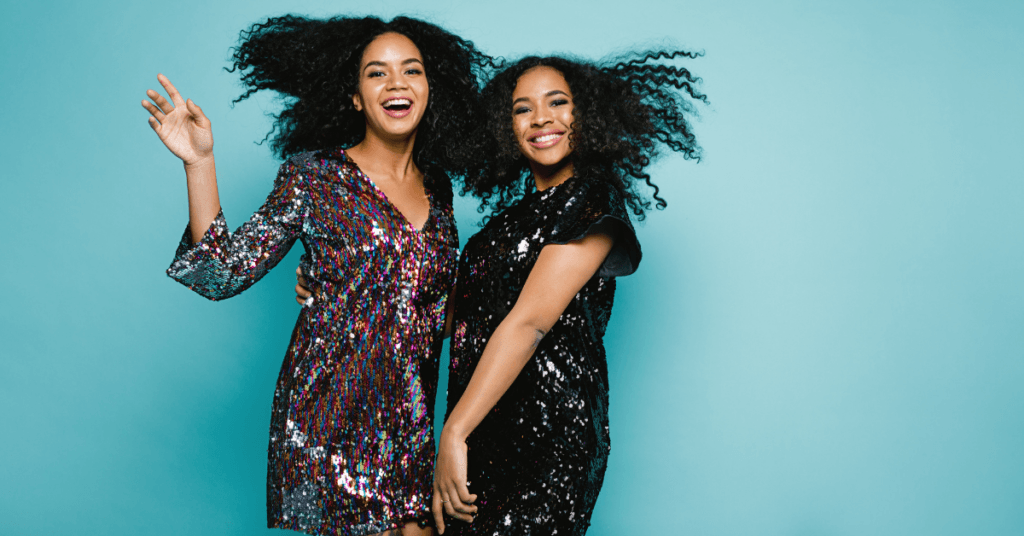 The final tip I have for you today on how to be super attractive, really naturally, is to get into the idea of letting it go.

Now letting it go is a hard thing. When we get really stuck on someone, and we start to conceive ideas to show them how great we are, or get back at them, or whatever it might be, all we’re really doing is digging ourselves into a big emotional hole where we’re really over committed emotionally. If you spend all of your time strategising about how to get someone, it can feel very inauthentic. You end up putting so much emotional investment in one person- they become bigger in your minds than they actually are.

Practice getting to the point where you can look at a situation with a guy and recognise that he is not able to give you the kind of relationship that you want. Your values aren’t aligned. At that point. It’s just a case of saying to yourself, I realised that we’re misaligned in terms of what we want. He’s not done anything wrong. I’ve not done anything wrong, but it’s just not a match. So I’m gonna let it go.

One of the phrase I like is for you to say, It’s just not for me right now. I’m letting that go.